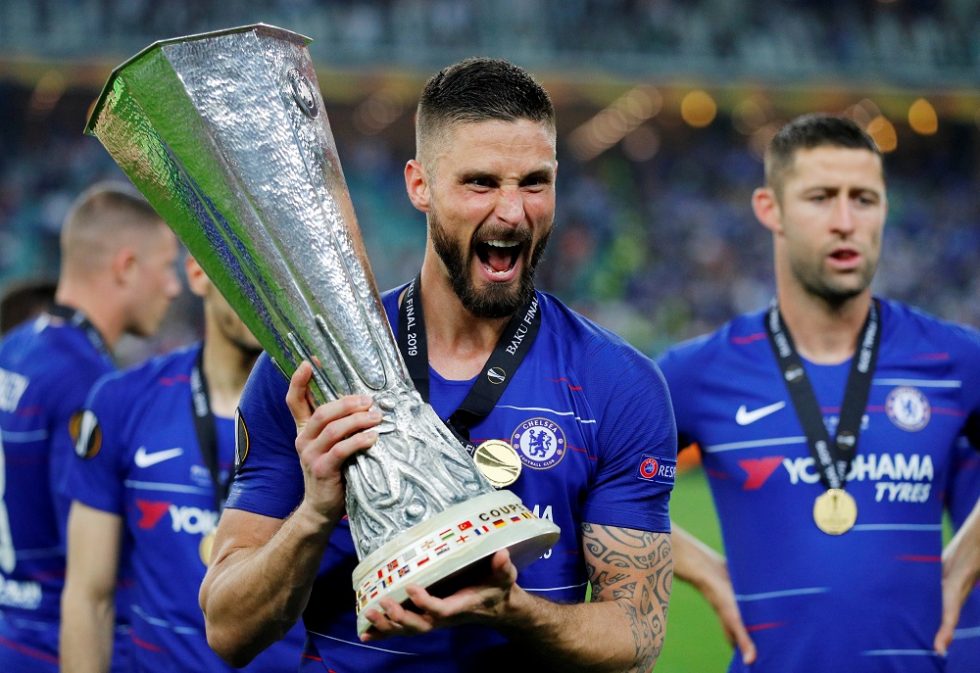 After being underestimated by the Real Madrid striker, Giroud responded appropriately.

“What am I, a go-kart?” Giroud pondered when talking to Befoot. A world champion go-kart.”

Benzema has not played for the French national team since 2015 due to a conflict with Mathieu Valbuena, whom he tried to blackmail.

Giroud is a standard member of Les Bleus, and in 2018 was part of the team that won the world title in Russia. He has won the World Cup, while Benzema has not.

“Some people only took away things about Giroud and Formula 1 [from the live broadcast], but they didn’t remark what I said about what he’d brought to the French national team,” Benzema said.

“They only focused on that, on what I said about Formula 1 and go-karting, but it’s what I think and it’s the truth.

“Look, if I was asked about R9 [Ronaldo Nazario], then he would be the Formula 1 and I would be the go-kart. Short and simple.”