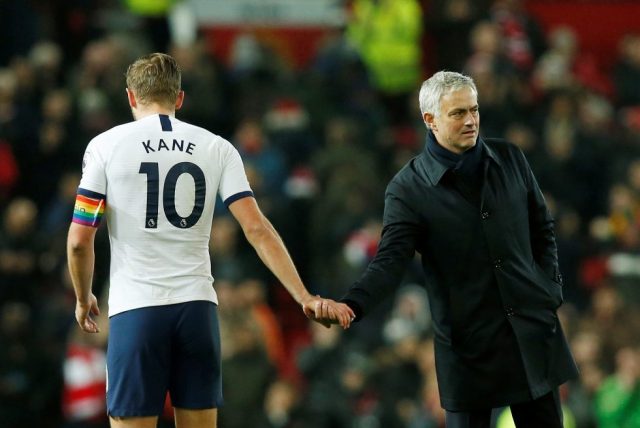 Tottenham legend Clive Allen believes it is time for Harry Kane to move on from North London.

For years, clubs have lined up to sign him but he decided to stick with his boyhood club and win a trophy with them.

So far, that has not been the case and Spurs got knocked out of the Europa League by Dinamo Zagreb on Thursday. Kane is 27 now and clearly in the prime of his career. Tottenham chairman, Daniel Levy might also consider selling the England international and raise funds in the process.

Allen told talkSPORT: “I think as I said about Champions League football, the financial implications, without any shadow of a doubt Harry Kane and Son Heung-min are the major assets that Daniel Levy has.

“Would he be considering selling [Kane]? There will be suitors, I’m not sure there are too many that can actually afford him, but there’s one or two that certainly would be interested in Harry Kane’s services.

“His record is phenomenal, what he’s done for the club is amazing, but without winning anything.

“I think that the nature of the beast there has to come a point where he has to think about leaving the football club, which is unthinkable for Spurs fans.”

“Where is his head at? Not just the manager, but those players, Son, Kane, they deserve to be playing at a higher level than the Europa League. Look at Kane now, trudging off with his held bowed. Never mind Mourinho, he [Kane] is at a real career crossroads now. He should be playing at the very top.”