The club is owned by Lewis Joe through Enic International Limited having control over 70.4% while Daniel Levy and the family own the remaining 29.4%. Currently, the club’s head coach is Antonio Conte.

But first, let’s take a look at any new players signed or left. 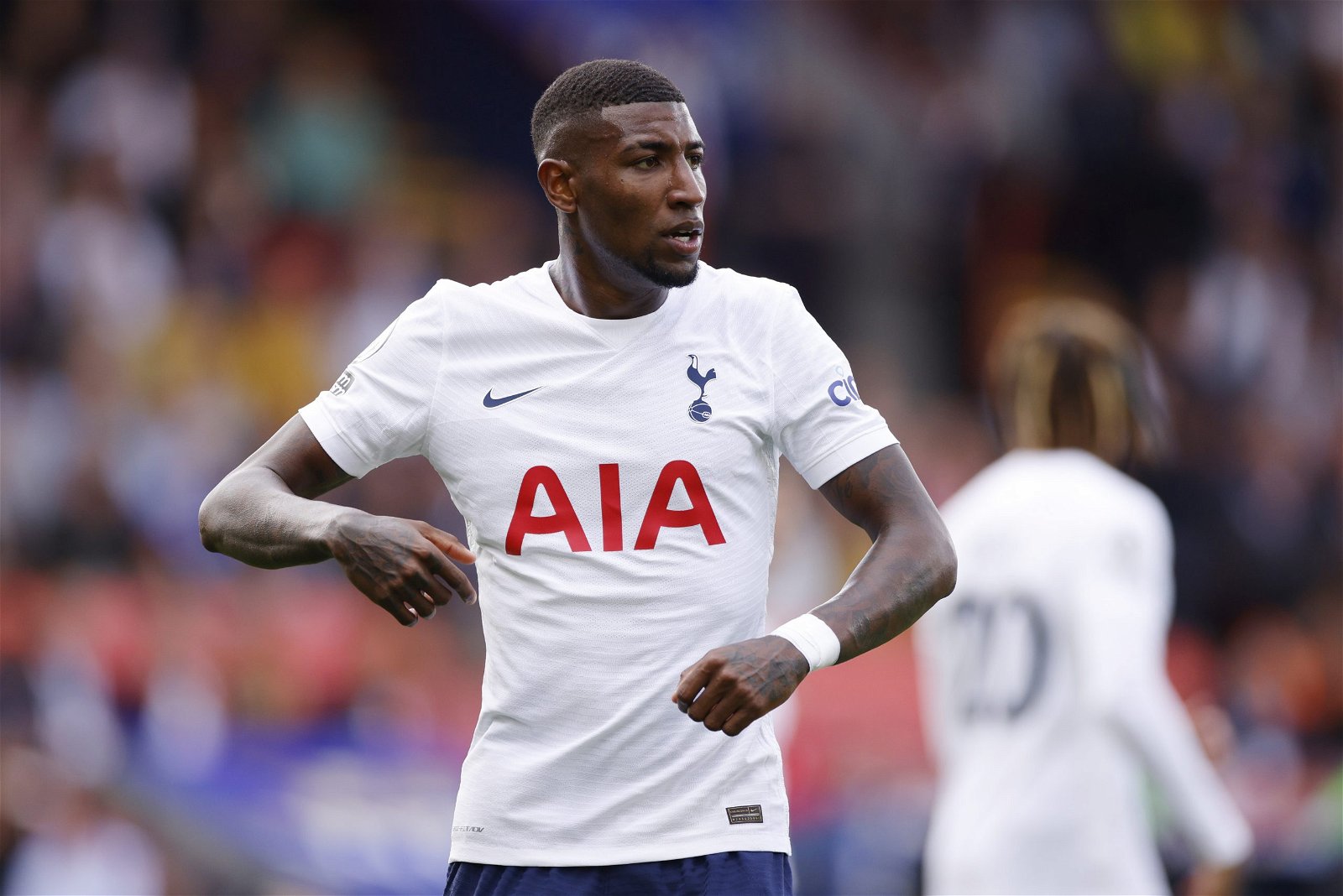 Tottenham were busy in the summer 2021 transfer market and made around a £30million profit with the sales of Juan Foyth and Toby Alderweireld amongst others. They also bought in a number of players such as Bryan Gil, Emerson Royal and Pape Sarr, but have a strict wage structure in place to ensure their wage bill does not exceed a certain amount. Watch & Bet Here => 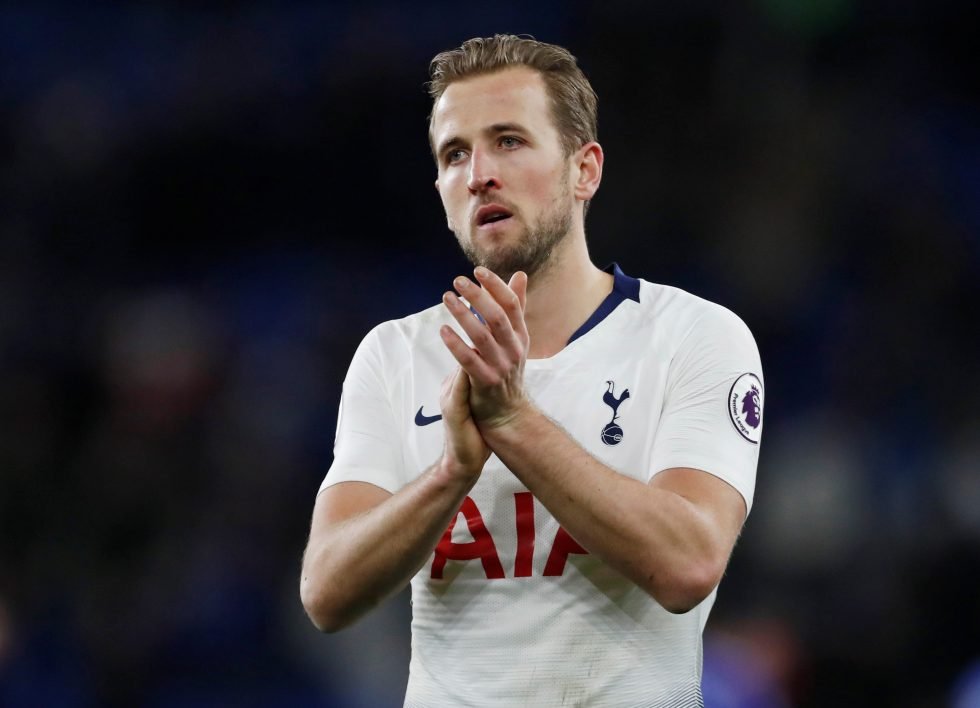 Dele Alli salary per week? Harry Kane salary per week? Tottenham’s wage bill is the 6th highest (£83 million) in the Premier League. Here is the list of the Tottenham Players Salaries 2022. Some of the player’s salaries are unknown while some have been revealed. All figures are according to Spotrac. Watch & Bet Here => 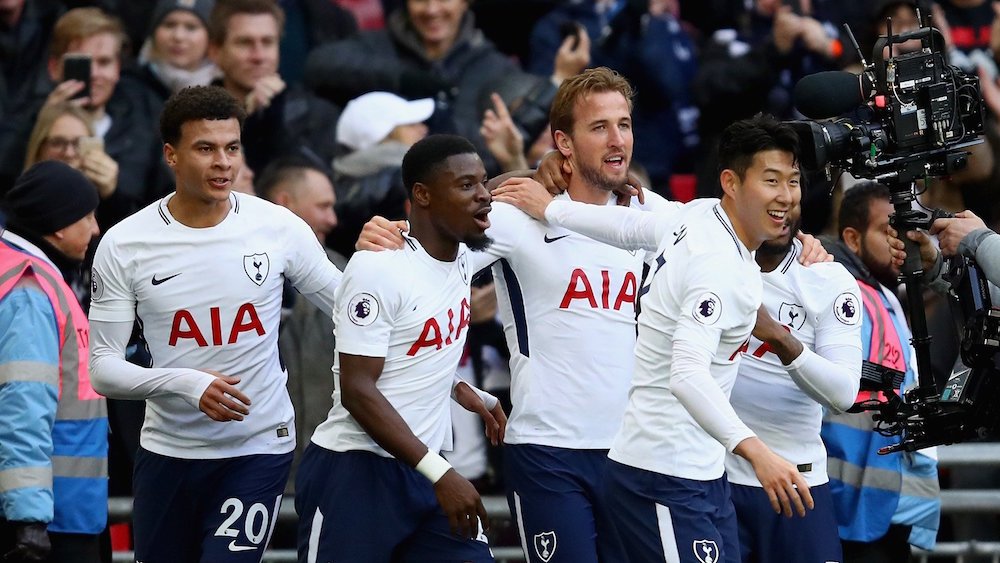 Q.1. Who is the highest-paid Spurs player?

Harry Kane and Son Heung-min are the highest-paid Spurs players, with a weekly wage of £200,000.

Q.2. How much does Son Heung-min get paid?

Q.3. How much does Hugo Lloris earn?

Q.4. How much does Dele Alli earn a year?