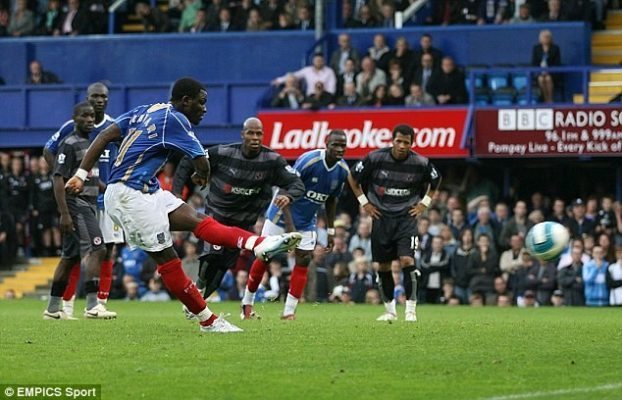 I know everyone is probably missing Premier League football, but fear not, today we are going to be looking back at some instant classics as we look at the top-10 highest scoring games in England’s top division.

The new campaign is only over a month and a half away, but until then, it’s time to reflect and SillySeason will now take you back to matches that simply couldn’t stop gifting goals.

Defensive howlers or just attacking masterclasses, lets look back at the ten highest scoring games in the Premier League, starting with a nine goal thriller. 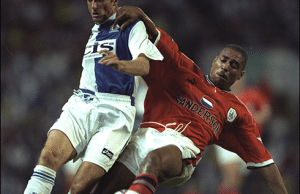 Back in the 1997/1998 season, Ewood Park was treated to a nine-goal thriller as Blackburn Rovers thumped Sheffield Wednesday 7-2.

26th August 1997 was the day and the hosts were 5-1 up at half-time thanks to some incredible football and finishing in front of goal.

Both teams are now in the Championship, which is England’s second division.