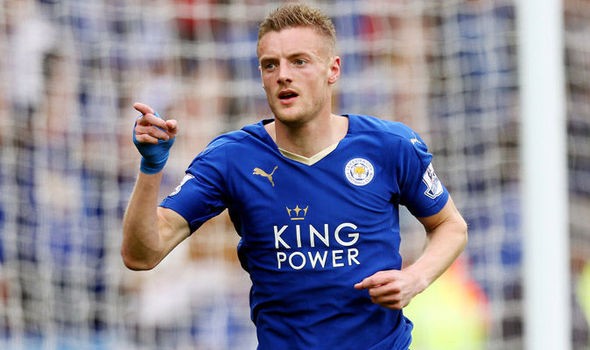 Jamie Vardy broke Ruud Van Nistelrooy’s record on Saturday by scoring in 11 consecutive matches, one of the greatest milestones in his journey astonishing journey.

And now his remarkable story has attracted the attention of Hollywood screenwriter Adrian Butchart, who is reported to have initiated conversations about transforming Vardy’s incredible success into a movie.

Butchart, who produced the Goal film series, has been claimed to have also predetermined who he wants to play as Jamie Vardy in Robert Pattinson.

Only a few years ago, the 28-year-old was earning £30-a-week and struggled to balance his game time with a day job of making medical splints.

But now, three years since departing from then conference side Fleetwood Town, he sits as the Premier League’s top scorer, an England international and a priority on the checklists of clubs such as Manchester United, Liverpool and Real Madrid.