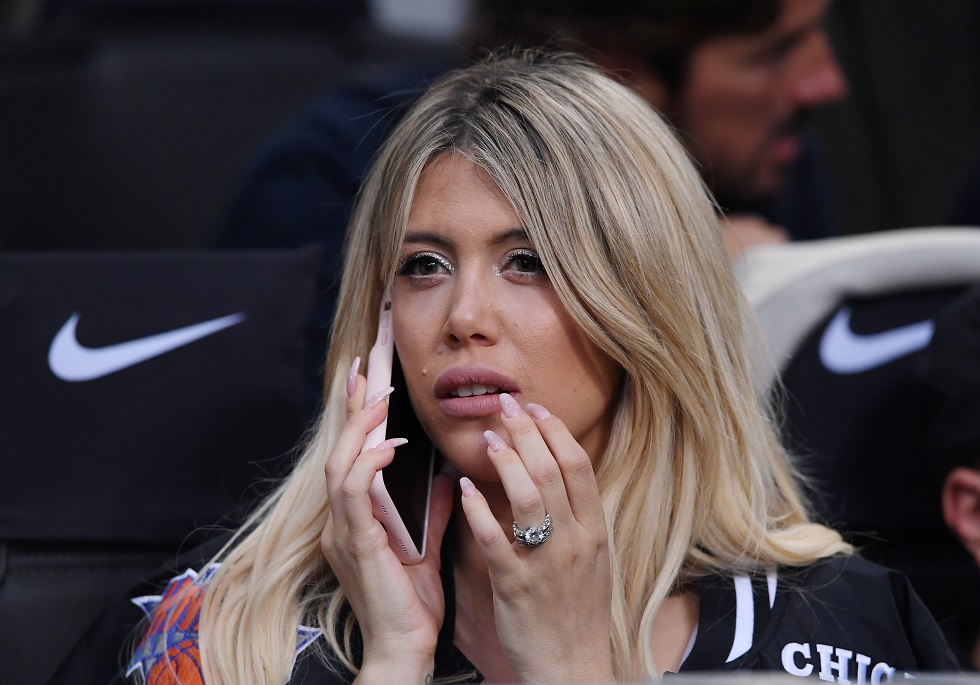 Inter Milan outcast, Mauro Icardi will not be joining AS Monaco, as confirmed by his wife and agent, Wanda Nara.

The Argentine striker is currently being boycotted by his parent club. Inter are actively looking to find him a new home after stripping him off his captaincy last season.

Icardi has no future under the new boss, Antonio Conte, who went out of his way to get his demands met. The Italian wanted Romelu Lukaku and the Nerazzuri board paid out a hefty sum to get him from Manchester United.

Lukaku, understandably will be taking over the starting role this season, which leaves a top striker like Icardi up for grabs and for cheap. Monaco boss, Leonardo Jardim had picked him to be the replacement for Radamel Falcao, who is close to securing a move to Galatasaray.

However, Icardi’s hesitance in moving to the Ligue 1 might make it difficult for Inter as the transfer window winds down to a close. Both the Italian and French windows close on September 2.

“He will not go to Monaco,” Nara simply told TyC Sports. It is currently uncertain where Icardi might end up but Monaco are also looking into hiring English free-agent Daniel Sturridge. The former Liverpool player is up for grabs after he finished his final contract at Merseyside.