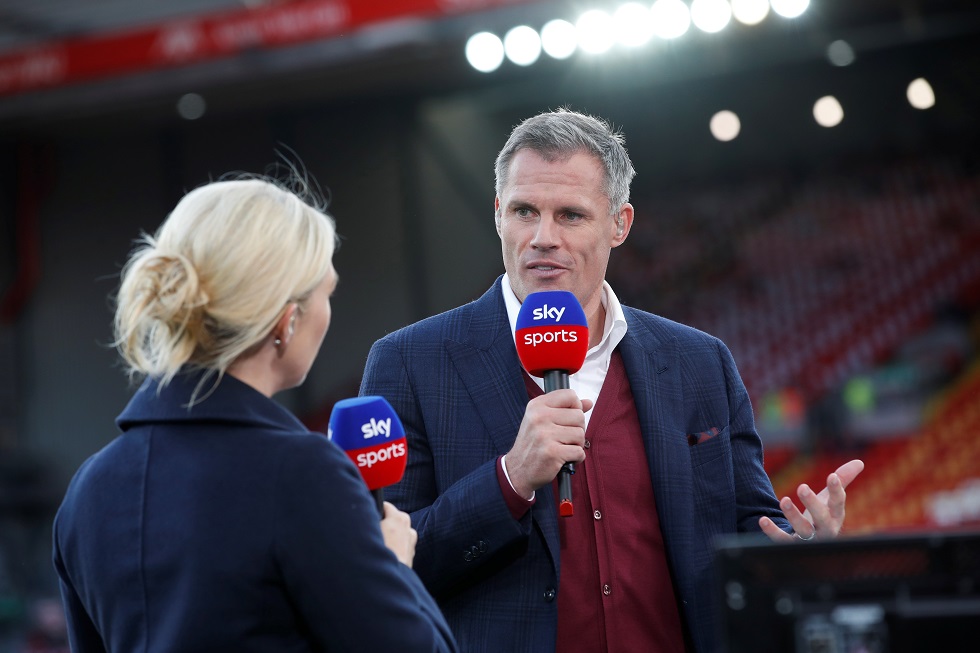 Jammie Carragher has defended the introduction of VAR into modern football after it received a wide range of criticisms from fans and pundits this past week.

Manchester City felt hard done when Gabriel Jesus’ late goal against Tottenham Hotspur was ruled out after being reviewed by the video assistant referee. City were held to a 2-2 draw after their last ditch effort was denied through technicality. Carragher called this incident, “VAR at it’s best” since it was fair call, according to him.

However, the Etihad supporters were enraged when Rodrigo was brought down by Davinson Sanchez earlier in the game, denying them a penalty kick and a chance to further their lead.

“I think VAR has taken some unjust criticism,” Carragher told Sky Sports. “I think in some cases it has been absolutely fantastic and a massive success and that was evident in what happened in the last minute at Man City.

“VAR was brilliant on this. If people have got a problem, it is with the law. I personally think handball should be disallowed if the person scores with the hand, not sets one up. But it is there in law. So that is VAR at its best.

“It spots something that no-one else has spotted, that’s what it’s there for. Also a lot of the players coming out and saying ‘what is this rule? What if it hits the defender, does it count?’ The players don’t know what’s going on and that’s because, you know when the referees come in to a meeting as they do every year, they (the players) are on the phones, they are not listening, they haven’t got a clue what the rules are. I was probably the same (as a player).

“We went to that meeting at Stockley Park, we were told about the handball rule. You may not agree with it but it is there as a rule and that for me is VAR at its best.”