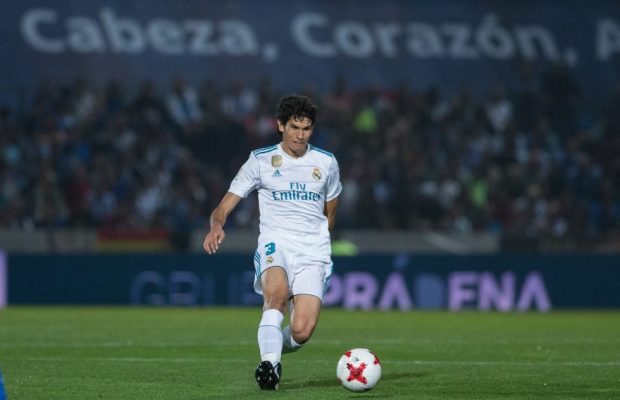 Nuno Espirito Santo sat down for a tell-all about Jesus Vallejo’s future at Wolves.

The Wanderers boss concluded Vallejo’s loan move could be cut short with the defender returning to Real Madrid this very month. He has appeared in only two Premier League games this season, one of them being the 5-2 home defeat to Chelsea.

“I’m going to be clear – Vallejo probably is going to leave because he wants to play. He’s a young and talented player that we brought here with high expectations, but it simply didn’t work out. It’s time for him to go and find a club where he can play and keep on progressing,” Santo told reporters.

Vallejo is still very young and was being lined up as a long-term replacement for Raphael Varane back in Spain. However, his little failed outing to England might force Real to send him back out on loan but to a different outfit. Zinedine Zidane is currently dealing with a lot of injuries, even at centre-back. Vallejo could possibly even remain at the Santiago Bernabeu.