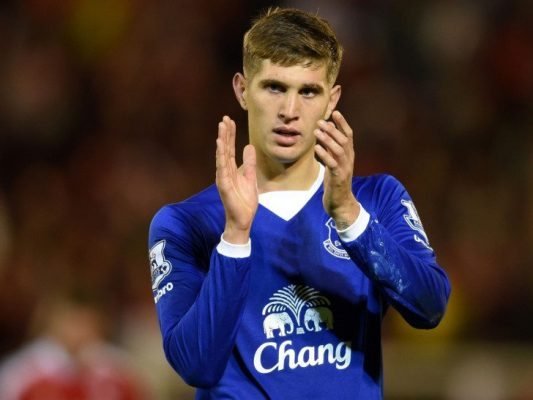 In a strange turn of events, John Stones seems to have been named in a Manchester City lineup before official confirmation of the transfer.

The deadline for the squad announcement was midnight, and it seems UEFA know something the rest of the footballing world don’t.

City have been heavily linked with a £40m move for the Everton defender but there has been no official announcement from either the Eithad Stadium or Goodison Park.

Last week Pep Guardiola was quoted saying: ““He is still a player from Everton.

“That question is about the market, so Txiki Begiristain is the right person. I know how it works here in England. I am just a trainer. I give my opinion, my advice to the club and the club decide the best as possible.”