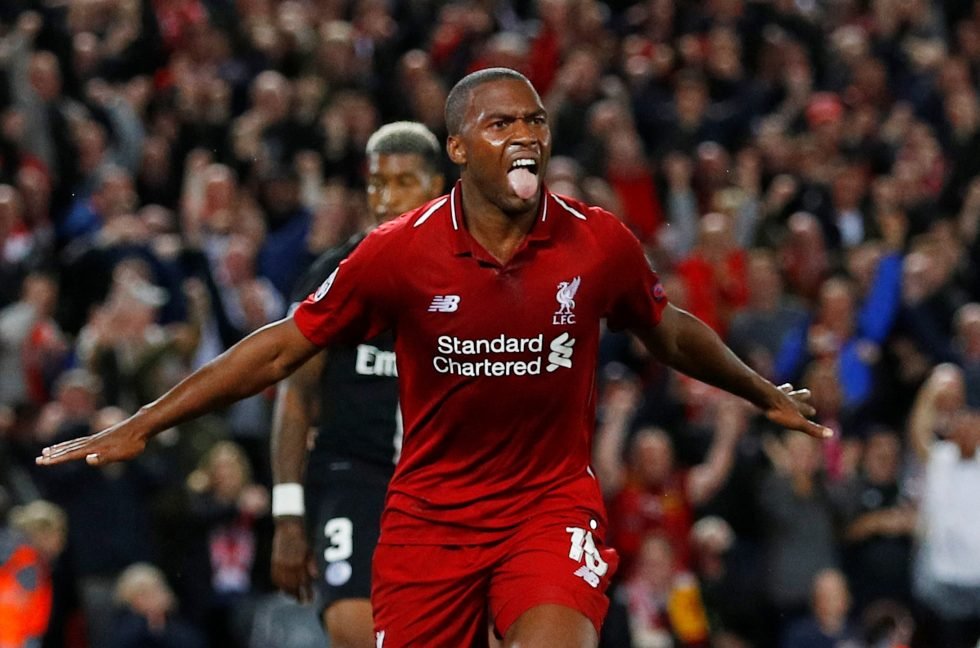 Liverpool maintained their excellent start to the season as they shrugged off the challenge of PSG to keep their unbeaten run intact. Daniel Sturridge started the proceedings as he headed home from an inch perfect cross from Andy Robertson to inflict the first damage on the French team.

James Milner then doubled the advantage from the spot but Edinson Cavani reduced the deficit just before the halftime setting the stage for an exciting second half. Kylian Mbappe put another one for the visitors to level the score but a late winner from Roberto Firmino sank PSG to ensure the Reds kept their perfect start.

Sturridge has had his problems with injury issues in the past which had kept him aside for a long time. The 29 year old had been struggling for game time at the Anfield and tried his hand at the Hawthorns last season where he spent the second season on loan.

“The three in midfield did an outstanding job, but they can only do it when the two wingers in how we play and the No 9 are helping in all these situations to keep the formation compact. It was fantastic.

“I said to Daniel before the game he is in the best shape since I’ve known him, physically, and now he had to use it – and that’s what he did. A super game, a super goal.”