The Liverpool FC squad 2022 season will consist of these players. Below you will find all Liverpool goalkeepers, defenders, midfielders and forwards. Watch & Bet Football Live => 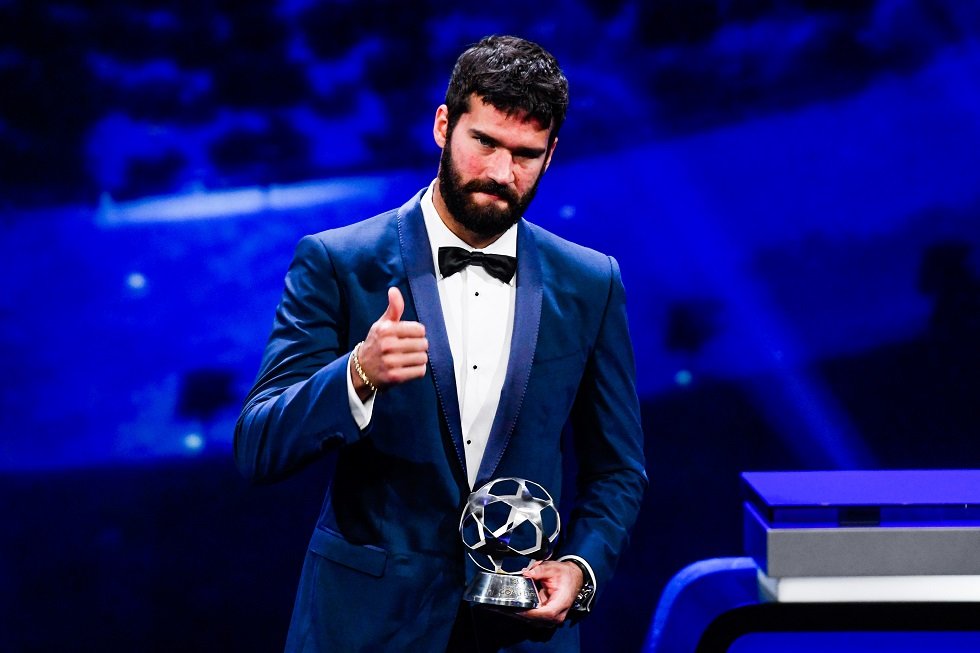 For this season, Liverpool only have three goalkeepers in Alisson Becker, Adrian and Caoimhin Kelleher. Alisson, who Liverpool signed in 2018 for £66.8 million, is their first-choice keeper and showed his class for the Reds in the last 3 years. He has the Golden Glove award in three competitions – Premier League, Champions League and Copa America.

Adrian arrived at Anfield on a free transfer in 2019 and has done fairly well in Alisson’s absence. He is commanding the Reds backline with a lot of confidence, although there is room for improvement. 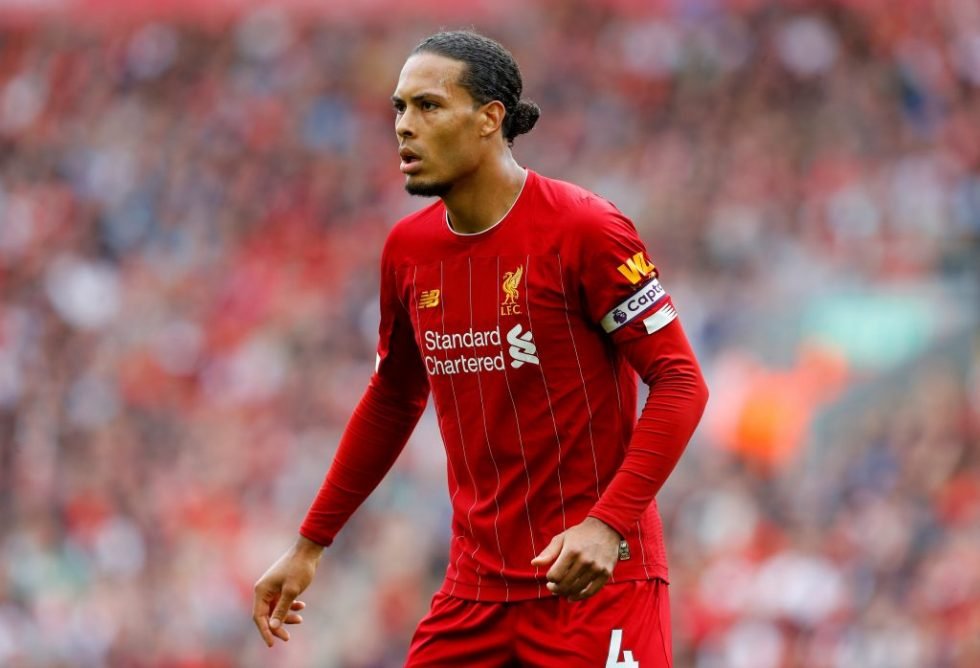 Liverpool has a strong defence this season with Virgil van Dijk marshalling it. The Dutchman has continued on his sublime form and was a top contender for the 2019 Balon d’Or. Joe Gomez, Joel Matip and Ibrahima Konate have all partnered van Dijk in central defence but Matip seems to be Jurgen Klopp’s top choice for now.

Andrew Robertson and Trent Alexander-Arnold are Liverpool’s first-choice fullbacks. In the area of left-backs, there has been a new addition in the form of Konstantinos Tsimikas, who is doing fairly well so far. Neco Williams recently signed a 5-year contract at the club after breaking through the youth team. They signed Calvin Ramsay this summer from Aberdeen FC. 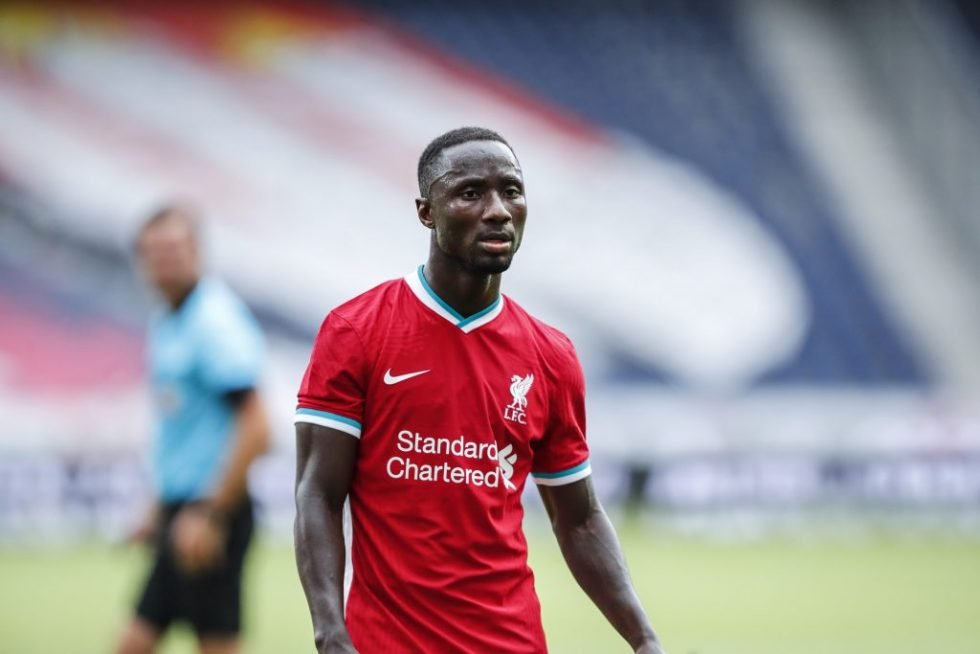 The addition of Naby Keita and Fabinho in 2018 has enhanced Liverpool’s midfield to a great extent. Fabinho has quickly established himself as a key component of this Champions League-winning and Premier League (2019-20 campaign) winning Liverpool team while Keita has also shown his skills well.

Jordan Henderson, James Milner and latest signing Fabio Carvalho remain dependable figures under Klopp. Wijnaldum moved to PSG last season on a free transfer. His ability to hold onto possession and to spread the game has really called for praise from both fans and pundits. Carvalho was signed from Fulham in the summer of 2022.

Alex Oxlade-Chamberlain is frequently on the bench but is still a quality backup option.

Liverpool made it into the Champions League final again in 2022. They also won League Cup and FA Cup this year. Unfortunately, Mane moved to Bayern this summer but Liverpool signed Darwin Nunez from Benfica. He proved his worth during Benfica’s impressive Champions League campaign in 2021/22. Luiz Diaz was also the latest addition in winter 2022. Diogo Jota might also be a great backup option for the Reds. Watch & Bet Football Live =>