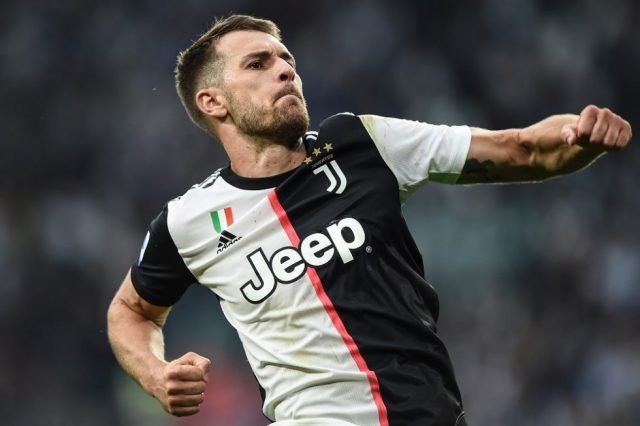 Aaron Ramsey is at odds with Juventus and is looking for a way out this summer.

Currently on international duty for Wales, Ramsey voiced his disappointment in The Bianconeri for not giving him proper medical attention.

The midfielder moved from Arsenal in 2019 on a free transfer. He was considered one of the best in his position at the time. Unfortunately, the marriage ended up not working and two years on Ramsey is willing to move on.

The 30-year-old is starring for his country in the European Championships, helping them progress to the knockout stages. Juventus realises that his value has pumped up once again after his solid displays for Wales. The Old Lady wants to find Ramsey a new home and also make a decent profit off of his sale.

A move back to the Premier League seems very likely. West Ham United and Crystal Palace have a long-standing interest in him. Arsenal would also be willing to reunite with him but his Juventus salary poses a threat to their plans.

Ramsey’s current deal is set to last for two more seasons. He gets paid a mammoth fee of €400,000 per week at Turin.