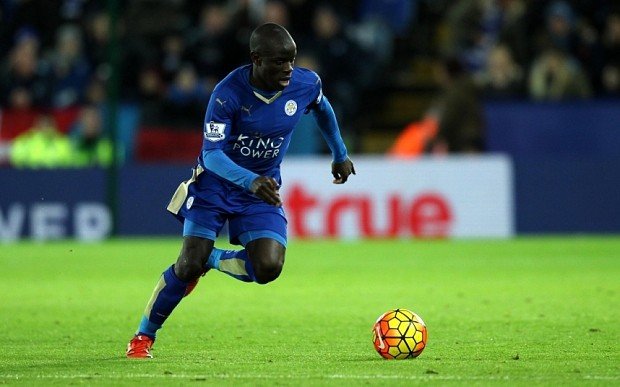 Could the Frenchman become a Galactico?

N’Golo Kante has impressed Spanish giants Real Madrid and they could consider making a bid for him this summer- if their persuit of Paul Pogba doesn’t go through.

Kante, who’s had an outstanding debut season for Leicester where he’s won the league title, has actually been outshining Pogba at his home nation’s European Championships in midfield for France. Pogba was dropped ahead of France’s 2-0 win over Albania and Kante had a fine game from the start.

Kante has been praised heavily all year for his work-rate, but Madrid already have a player with a similar playing style in Caesmiro.

When asked about his future at the end of last month, Kante responded that he was “concentrating on the Euros”.

The midfielder reiterated that sentiment this week. Following France’s 2-0 win over Albania on Wednesday, Kante was asked by French media about the progress of his discussions with PSG, who have reportedly held three meetings with Kante’s representatives.

Kante replied: “You hear everything about transfers. At the moment, I am at Leicester. I am not paying too much attention to what is said.”