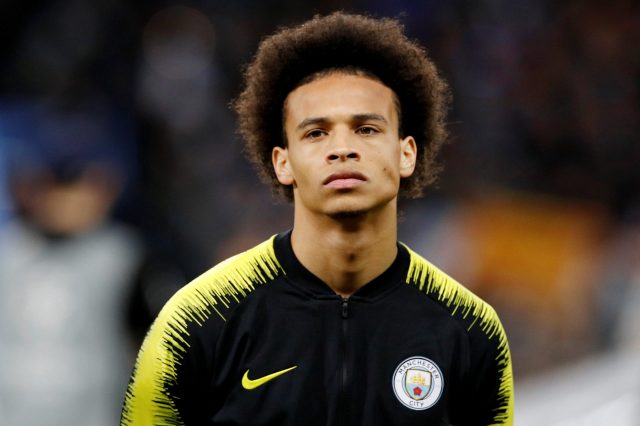 Leroy Sane has opened up on how Pep Guardiola completely changed his game at Manchester City.

Sane arrived from Schalke as a right-sided winger but at City, he played more on the left.

He emerged as one of the best attacking talents in the Premier League during his four years with City. The German international won back-to-back titles and a domestic treble under Guardiola. He was part of City’s ruthless front three that racked in goals on a regular basis.

Sane rubbished all claims that he left the Etihad because of Guardiola’s demands. He instead admitted how big an effect the Spaniard had on his game.

“In positional play, in the general perception of the entire game, in tactical behaviour both offensively and defensively – Guardiola downright reprogrammed me,” Sane told German outlet, Kicker.

“It’s the simple movements that make you think, ‘Oh, never’. But when you implement them, you realise very quickly that Guardiola is right. What he advises helps a lot, it makes the game easier and faster. Tactics are the most important thing to him.”

Sane left City to join up Bayern Munich’s ranks for £45 million this summer. With a year left on his contract, the Manchester outfit had no option but to cash in on him.