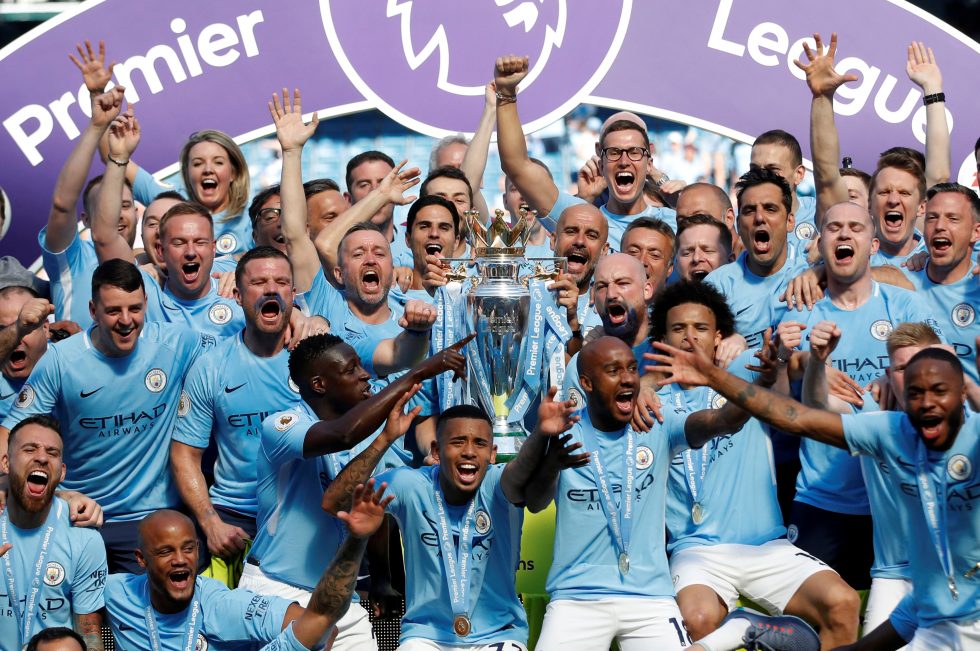 Manchester City have recently been considered  a big club following the purchase of the club by Arab business man who bought the club in 2008. Since then Manchester City have been able to spend enough money to lure the best players. The Cityzen’s won the first Premier League title in 2012 since 44 years ago thanks to Argentine Sergio Aguero heroics on the final day of the season when they beat QPR to beat Manchester United to the title.

Manchester City have established their name as one of the big spenders around Europe following the purchase of the club by Sheikh Mansour’s in 2008. They have also established themselves as title contenders both in the Premier League and European competitions standing out there with the biggest clubs in Europe.

Manchester City have broken their transfer record for the sixth time since Sheikh Mansour’s takeover with the signing of Riyad Mahrez but in this list we are finding out what’s the highest price they got from selling there players. Let’s find out

List of the Highest Transfer Fees Received by Manchester City

The Premier League champions have not made enough money from selling their players but have spent big on bringing players to the Etihad. In this list their players with the highest departure transfer fee. Enjoy

Player With the Highest Transfer Fee Out of Manchester City 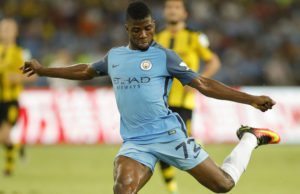