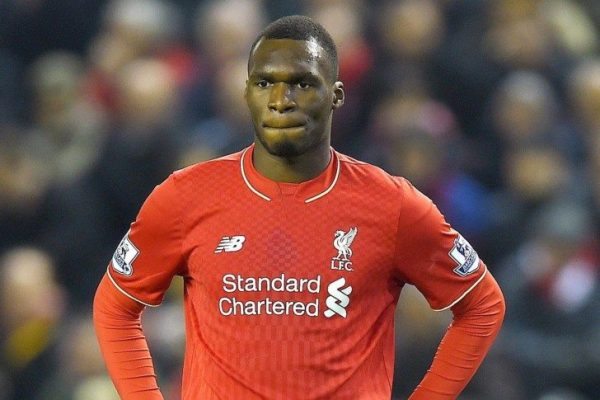 The Belgium international is to depart Anfield after only one season

Crystal Palace could complete the £32 million purchase of Liverpool striker Christian Benteke as early as Monday, with the Belgian having already agreed terms with the south London club.

The 25-year-old endured a tough first season at Anfield, failing to recapture the magnificent goalscoring form he had displayed at Aston Villa, and fell out of favour under Jurgen Klopp, who was appointed manager of the Reds back in October.

It is expected that the Belgium international, who featured twice for his country at the European Championships in France, will complete the deal by the end of the week, at the latest, although it could be made official within the next 24 hours.

Liverpool signed Benteke from Aston Villa for £32.5 million last summer, and will look to recuperate nearly all of that fee, after the striker managed 10 goals in 42 appearances.

But a price has yet to formally have been agreed between the two clubs, which is understood to be the final hurdle for Palace, before they can officially reveal Benteke as a Palace player.

Both the Reds and Benteke want to part company, while Klopp bolstered his attacking options with the £34 million signing of Sadio Mane from Southampton.

Reds striker Mario Balotelli is set to be sold by the Merseysiders, also, despite returning to pre-season training with Liverpool, while Crystal Palace are partly funding the purchase of Benteke with the £10 million they earned from the sale of striker Dwight Gayle, to Newcastle United.