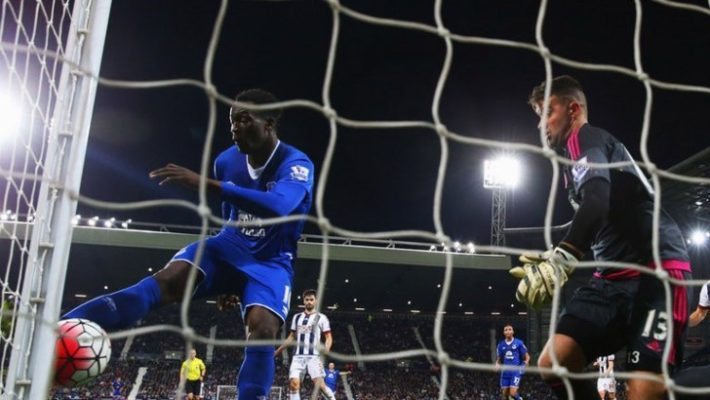 Jose Mourinho and Arsene Wenger are Romelu Lukaku’s preferred managers to work with.

The Everton forward told Belgian Sport magazine he would like to work under Mourinho and Wenger ahead of Pep Guardiola.

Lukaku, 22, has made a bright start this season netting four goals in seven appearances, including two to complete a memorable comeback against West Bromwich Albion on Monday night.

The Belgium international now has 100 goals in all competitions across his time at Chelsea, Albion and Everton since moving from Anderlecht in 2011.

He might have only played three times for Mourinho during his time at Stamford Bridge but Lukaku still holds the Portugese coach in high esteem.

When asked by Belgian Sport magazine about his preference of managers he immediately ranked Mourinho first in front of Wenger and Guardiola.

Blues centre-back John Terry could be headed for the Far East when his contract expires next summer.

The Daily Mirror claims a number of Chinese Super League clubs are believed to be keen on signing the former England international, after he visited the country on an ambassadorial tour last summer.

If the 35-year-old does opt to start the next chapter of his career in Asia then he would follow in the footsteps of former Chelsea strikers Nicolas Anelka and Didier Drogba who have tried their hand over there.

Fenerbahce are also said be interested in Terry alongside his team-mate Branislav Ivanovic once the transfer window re-opens in January.