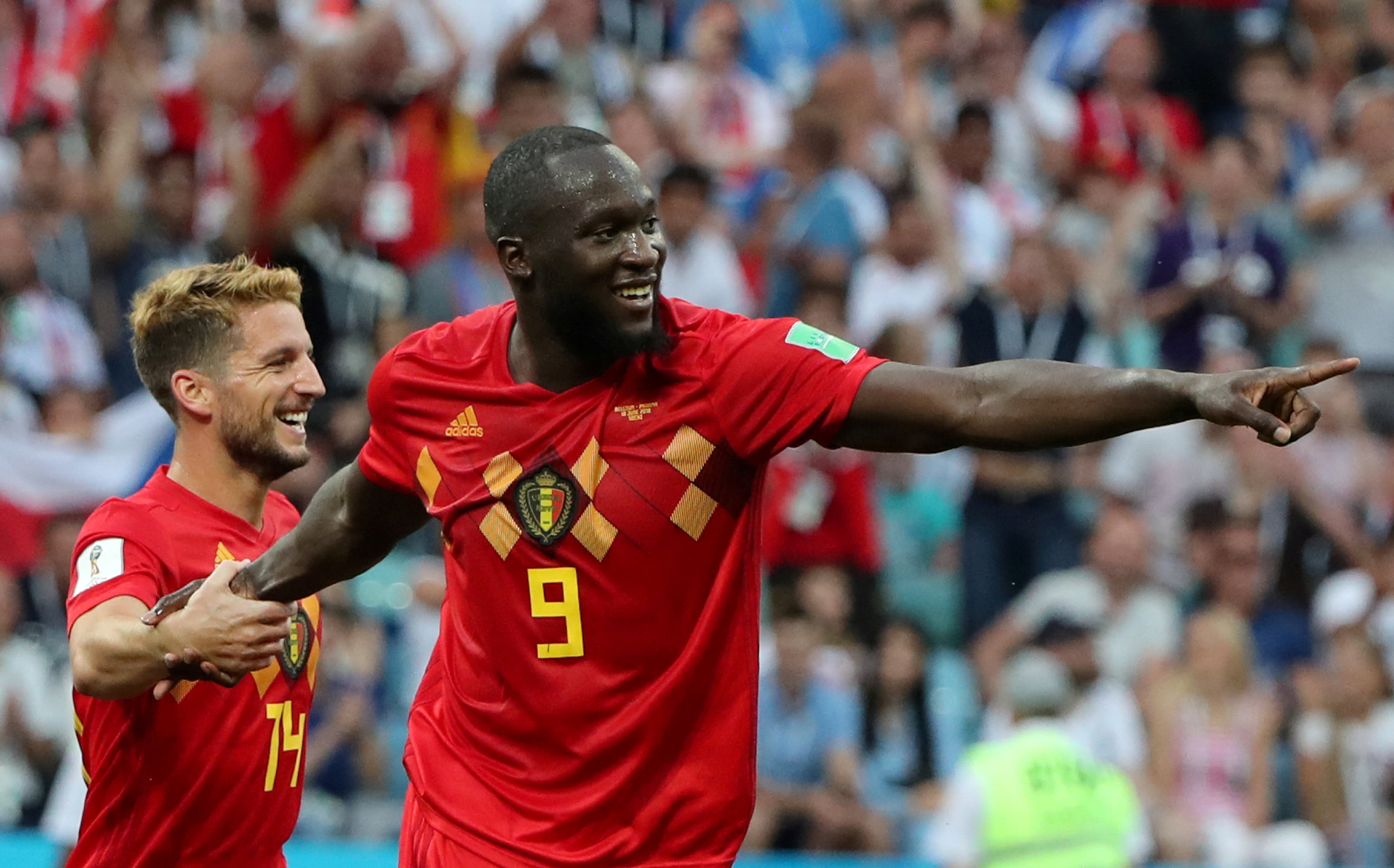 After a goalless opening first half which lacked clear-cut chances.

Belgium top Group G ahead of England’s match with Tunisia.

Panama were playing their first World Cup game did not offer too much in reply.

It was a dirty match as yellow cards were flying out for fun – 8 to be exact, the most of any game at the 2018 World Cup so far and also more than in any single game at the 2014 tournament.

In the end – Two goals from Romelu Lukaku and a stunning volley from Dries Mertens saw Belgium win their opening World Cup game 3-0 against debutants Panama in Sochi on Monday.

Panama will face Gareth Southgate’s England in Nizhny Novgorod for their next group match.