List of Managers With Most Premier League Games Managed

Many managers have come and left in the Premier League some have gone on to become club legends some of them their tenure’s are cut short as they get sacked. See our previously created lists with the Top 10 Premier League Managers That Left An Impact and the Top-10 Shortest Managerial Reigns. 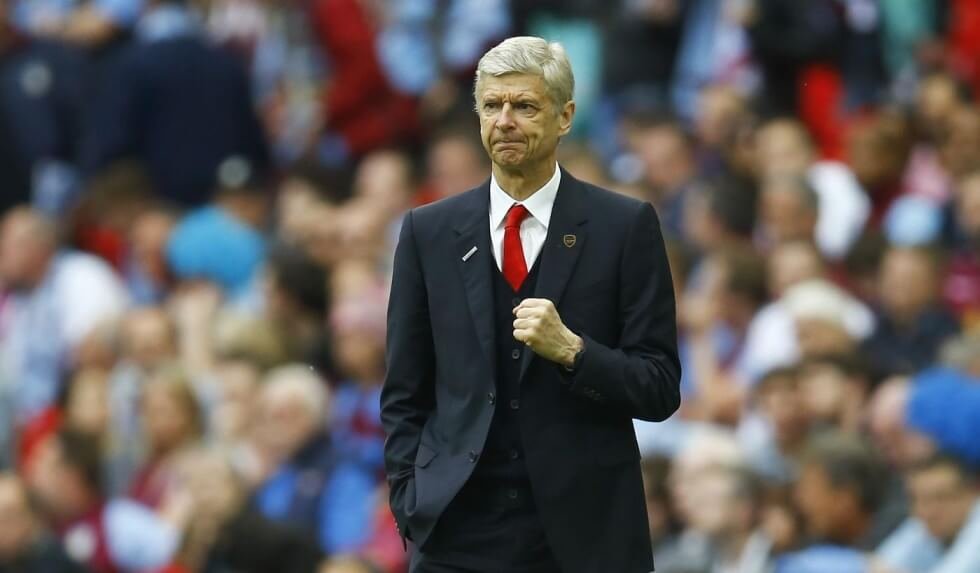 Since the start of the Premier League in 1992, the league has seen a number of great managers who have gone on to bring a number of silverware to their respective clubs. One great example is Sir Alex Ferguson who joined Manchester United in 1986 and retired in 2013 spending 27 years at Old Trafford.

Here is all managers that have managed the highest number of games in the Premier League:

Without any doubt when you hear about the longest serving manager or most Premier League games managed one manager should cross your mind and that is Sir Alex Ferguson who managed Manchester United for 27 years winning 38 trophies with the club. He has managed the highest number of games of 810, 96 more than closest rival Arsene Wenger who has managed 714 games for the Gunners since joining them in 1996.

Fergie’s Dominance in The Premier League

The Gunners Arsene Wenger To Break The Record

The French man joined the Gunners in 1996 and has since led them to three Premier League. Despite going eight years without a trophy, Arsene Wenger is still loved by the Arsenal faithful. Recently he led Arsenal to the FA Cups for two back to back seasons’s in 2014 and in 2015 adding more trophies to his Arsenal collection.

What many might say this might be the last season of the French man if he fails to deliver the long-awaited Premier League trophy this season, the French man will still be a couple of games from the record set by the former Manchester United manager of 810 games.

Arsene Wenger is only 96 games away from catching Manchester United legend, Sir Alex Ferguson. Without any doubts Arsene Wenger is capable of beating the Premier League record.

There are several great managers who came to the Premier League and took it by the storm but do not make the list here. The reason for that is because although they are brilliant managers who won a lot but they did not either last long or stay at the club long to make the list here and so we make a special mention for them here.

A special mention for the special one as the man won three league titles in 6 full seasons out of which two were at Manchester United without league titles. At Chelsea however, Jose was a monster and one of the club’s most successful managers and correctly called the special one.

After a poor start to life in the Premier League where Pep was found tactically wanting, his method has paid off and he has now Premier League winners medal to boot and gunning for a fifth one.