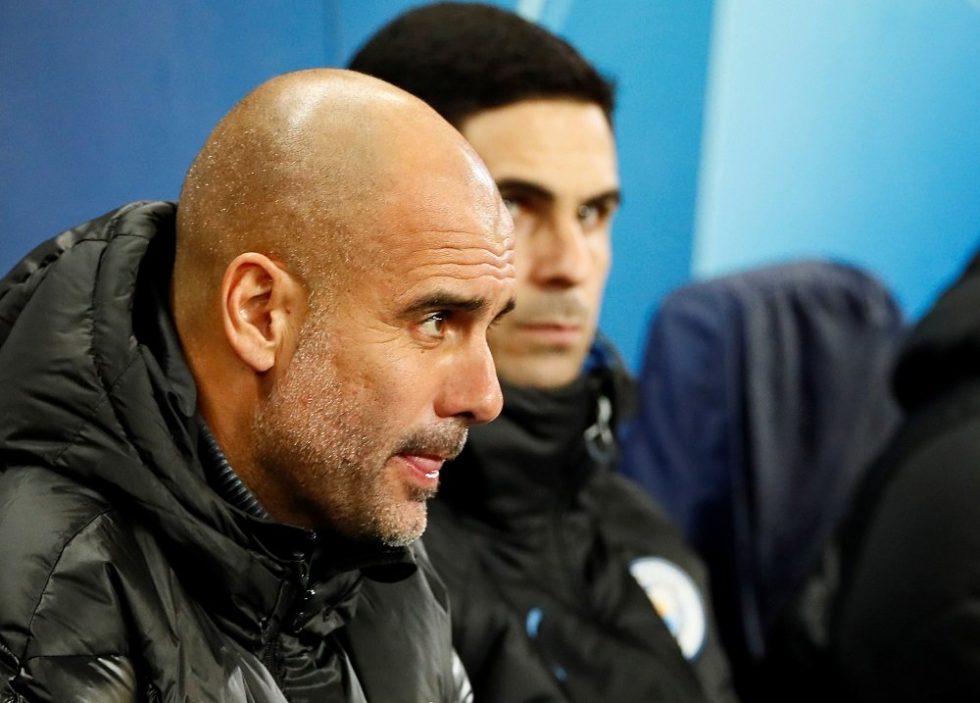 Pep Guardiola and the 54-year-old are well acquainted with each other, having managed the former during at Dorados de Sinaloa in Mexico.

Arteta was a very important part of City’s coaching setup alongside Guardiola. He worked very closely with his compatriot to determine individual improvements of players on the pitch. Raheem Sterling and Leroy Sane can attest to the Spaniard’s work greatly improving their respective games.

Lillo is a man of great experience himself. He formerly managed Real Sociedad, Vissel Kobe and more recently Qingdao Huanghai.

“I am delighted to have joined Manchester City’s coaching staff,” he told the club’s official website. “My relationship with Pep goes back many years and I am thrilled to be joining him as part of this exciting team. It’s a pleasure to become a part of this group and I hope to make an important contribution to the club’s success going forwards.”

Of course, Lillo’s appointment does relieve some concern about Guardiola’s future with City. There have been rumours over the Spaniard possibly returning to Barcelona in the near future.

Joan Laporta would definitely like to have him back in charge of the Blaugrana. He said, “I would very much like Guardiola to come back but now he is at City and it is a decision that Pep should take. He is a benchmark for Barcelona and many Catalans would like him to coach Barça again. At the right time, I will speak to the person we think should be a Barça coach from 2021.”