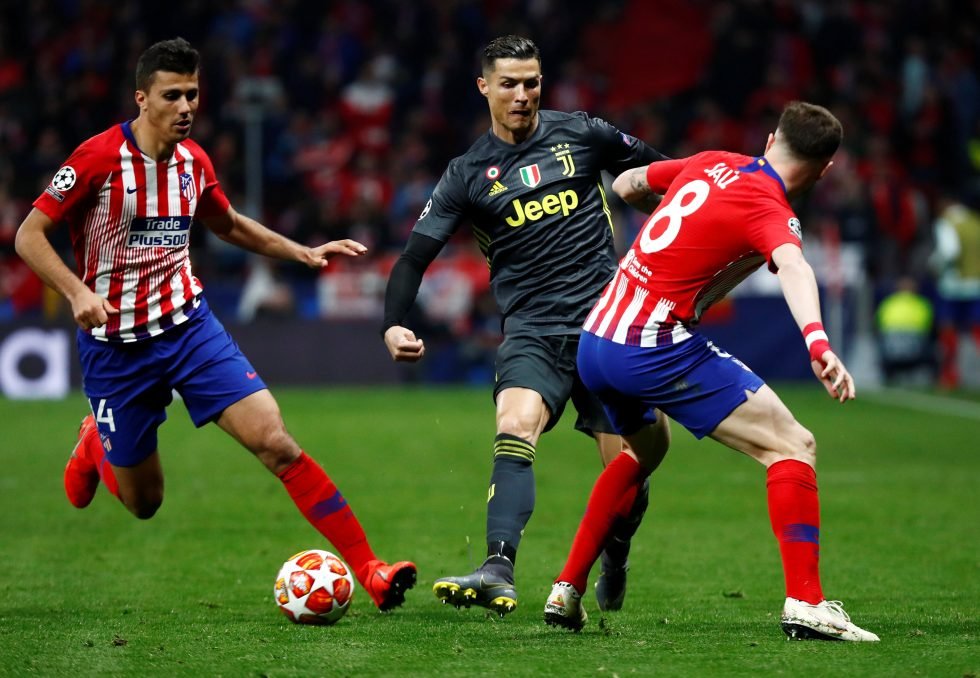 According to reports from BBC, Manchester City are willing to pay Atletico Madrid midfielder Rodri’s buyout fee to buy him in the summer.

A former Atletico youth player, Rodri joined the club last summer from Villarreal. He has made 44 appearances for the club so far, scoring two goals. Manchester City are eyeing a long-term replacement for Fernandinho. Even though the Brazilian has done pretty well, finding a place in the PFA Team of the Year, age is not on his side and City are looking at the bigger picture.

Earlier, Manchester City were interested in signing Saul as Fernandinho’s replacement. However, Saul’s release clause is a bit expensive. So, City have decided to sign Rodri instead. Rodri’s current contract at Atletico Madrid is till 2023 and his release clause is €70 million.

City are willing to pay that amount and Rodri is also reportedly considering meeting with the club to discuss personal terms.