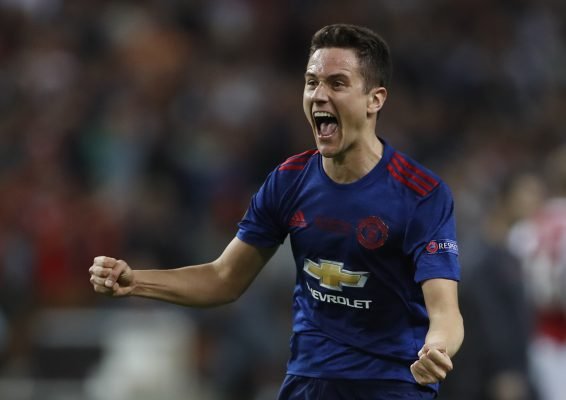 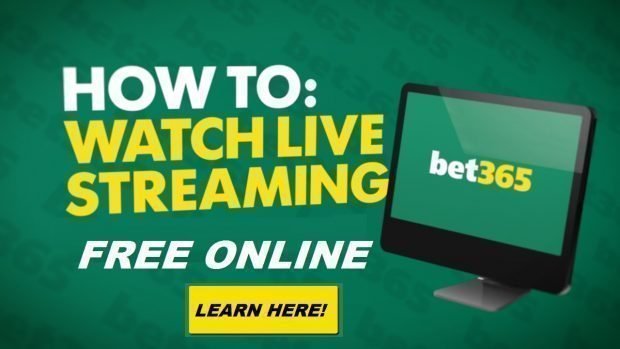 Manchester United star Ander Herrera is on the verge of moving back to La Liga, with Atletico Madrid set to sign him on a free transfer according to AS.

The 28 year-old midfielder is out of contract in the summer, and would reportedly be keen on a move to the Wanda Metropolitano after four years at United.

AS say that an agreement for Herrera to join Atletico is close, even though they can’t legally negotiate a contract with him until January.

The Spaniard is said to be stalling on a new contract at Old Trafford, and will consider his options given that he looks to be behind Paul Pogba and Nemanja Matic in Jose Mourinho’s pecking order.

Atletico will be looking for a long term replacement for veteran captain Gabi, who turns 35 next summer. He and Herrera were one-time midfield partners at Real Zaragoza.

A potential deal would most likely take place in July when his contract expires, but with United still holding an interest in Antoine Griezmann, they could offer Herrera on a cut-price deal on January to gain some leverage.

The former Athletic Bilbao midfielder has played 137 times for the Red Devils since joining in 2014. However he may feel he needs to move back to La Liga to win a place in the Spain squad.

Herrera isn’t the only player available on a free transfer next summer. Read our list of the Top 10 Players Who Will Be Free Agents In 2018.

Read more about Manchester United at manutd.com, and Atletico Madrid at clubatleticodemadrid.com.