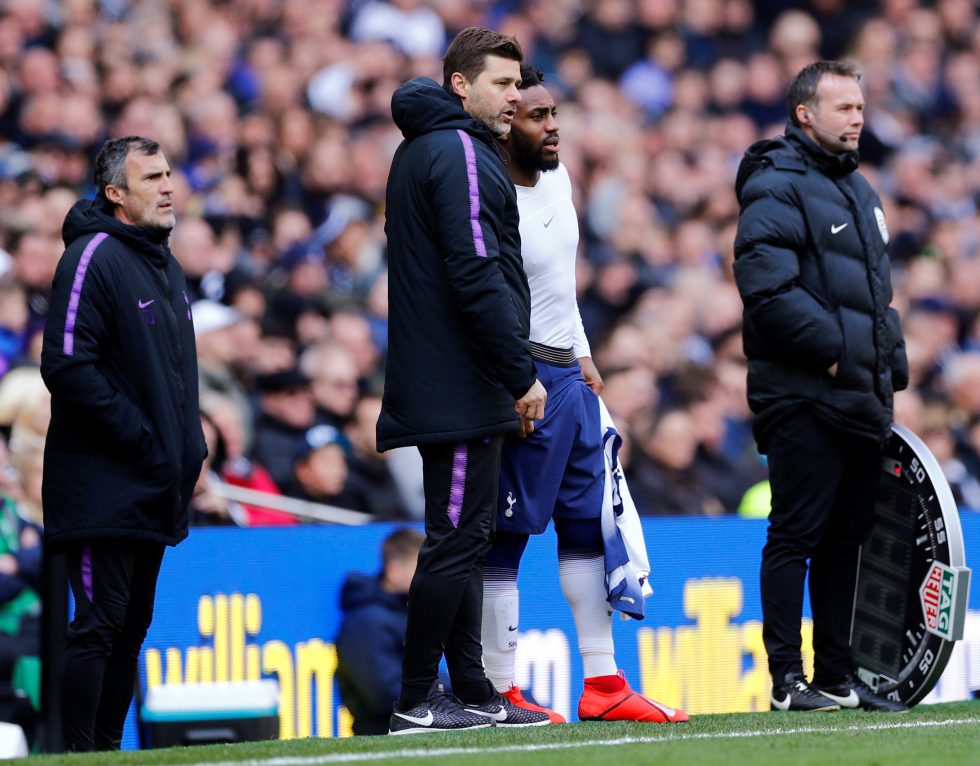 Tottenham Hotspur strengthened their top four hopes with a 4-0 brushing off Huddersfield town. Lucas Moura scored his first Spurs hat-trick as the North Londoners maintained their perfect start at their new stadium.

A number of teams like Arsenal, Chelsea and Manchester United are also vying for a spot in the top four. The Blues are currently level on points with Spurs but have played match more than them while a victory for Arsenal would see them moving into one point of the third placed side.

Pochettino said, “Of course, to score goals in that opportunity can help in the end. Goal difference can be decisive at the end of the season to achieve the top four.

“For sure it’s going to be tough. We are fighting against big sides and teams that are building to win the league or to win big trophies or be in the top four.

“We are going to fight against Arsenal, Chelsea and Manchester United. I think until the end it will be a very tough race.”