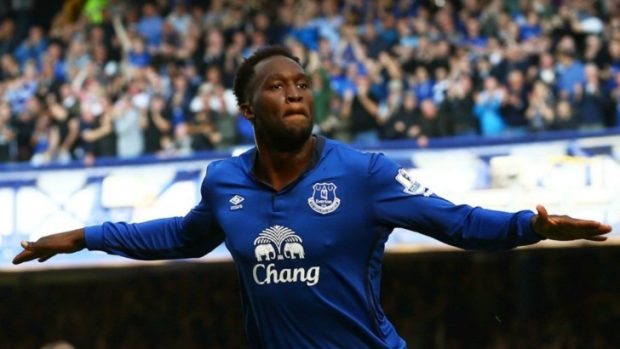 Lukaku was linked with a big-money move back to Chelsea this summer, but on Saturday withdrew his transfer request and committed his future to the club.

His fellow Belgian Mirallas was delighted with his decision, and speaking after the Toffee’s 2-1 win at West Brom on Saturday, said,

“The club want to try and sign good players but try to keep their best too. I hope he (Lukaku) signs a new contract now and stays with the team because he’s an important player.

“Romelu is really a striker and with Geri on right, me on the left and Ross (Barkley) at number 10 we had creativity and can create opportunities.”

Mirallas said he was mightily impressed by the decisive thinking from Koeman that rescued Everton from their poor opening against the Baggies.

“It was a difficult start,” said the forward. “We played the same tactics as last week but the coach has seen directly it wasn’t good and changed. After that we payed well, got in good positions and made chances to score.

“He’s good because he saw directly the team had problems and changed it. He had the solution to win the game.

“When you’re a player you see that and you’re happy because he had the solution to win the game.