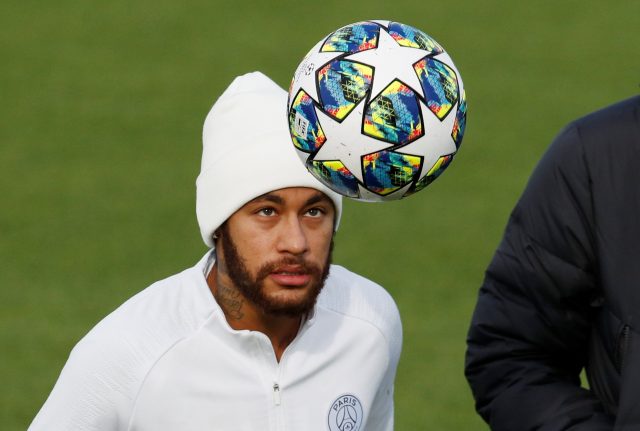 Neymar will be fresh for PSG’s Champions League clash against Manchester United, according to Thomas Tuchel.

The flashy Brazilian was benched for PSG’s league encounter with Nimes on Friday, one that PSG won 4-0.

Tuchel decided to rest Neymar for the crucial fixture against the Red Devils on Tuesday.

He said, “Ney doesn’t have any issue. We talked together like I did with Kylian. We had an honest discussion and I decided to let him rest today. He will be with us tomorrow. He will train and get ready for the game against Manchester United. He will be on the pitch, for sure.”

Tuchel also hailed Kylian Mbappe, who has started off the season in outstanding form once again.

“It won’t be possible to do all the season what we did today. I talked with him [Mbappe] yesterday and we made this decision with responsibilities,” the PSG boss added.

“He said he was feeling well and he really wanted to play. He is a player who can make the difference. That’s what he did today and it was great.”

Neymar returned from an international break where his hat-trick against Peru racked up his goals tally for Brazil right behind the legendary Ronaldo Nazario. He has grabbed three goals and an assist for PSG so far.