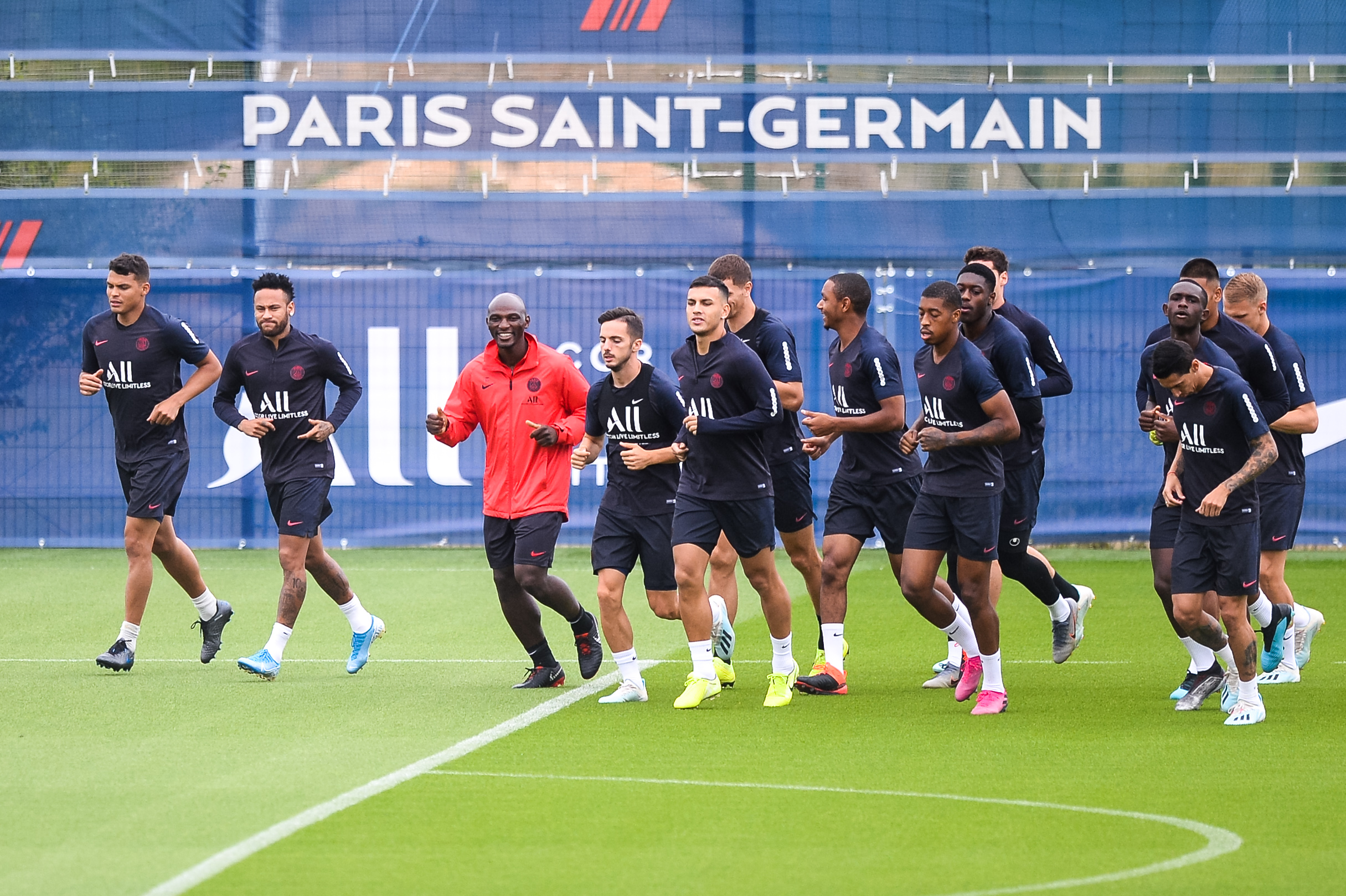 After the purchase of the club by Qatar Sport investment company the club has become one of Europe’s big forces in the last five years. As of 2018 Paris Saint Germain are the highest paying team in football well, not only in football but in sports. They do have one of the most expensive squads on the planet. Brazilian star Neymar is the third highest earning footballer in the world.

This summer, in particular, has seen their spending increase with the high-profile signings of Pablo Sarabia, Keylor Navas and Mauro Icardi. They will be expected to challenge for the Champions League at the very minimum, having flattered to deceive in recent years.

For season 2017/18, the French giants spent €222 million to bring in Neymar from Barcelona for a world record fee. Below is the list of the players PSG signed in that big spending summer last year. 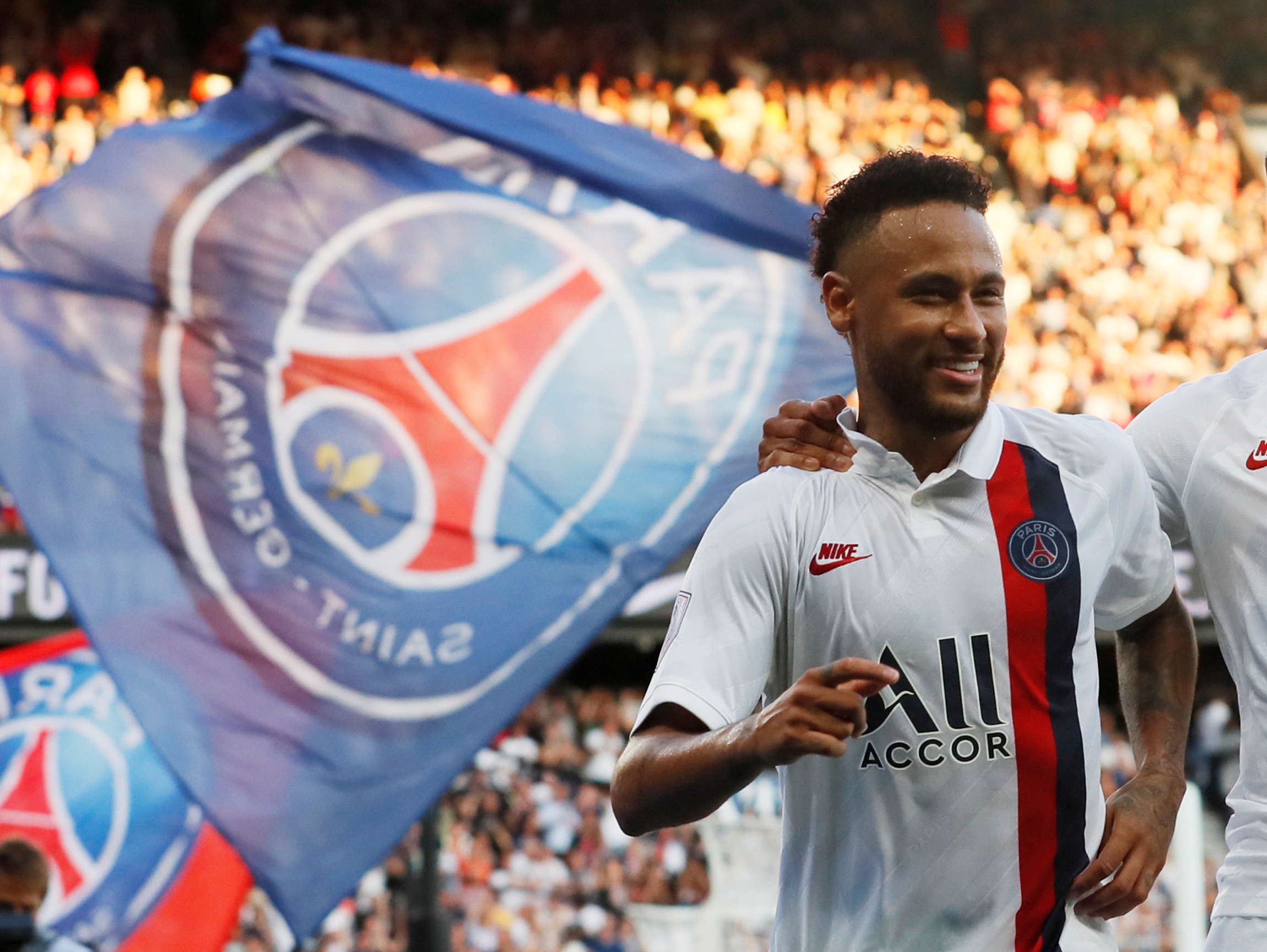 Who is Paris Saint Germain’s Highest paid player 2019/20? Neymar is PSG’s highest-paid player with a salary of €700,000 per week, after joining in summer 2017 from Barcelona.

Paris Saint Germain managed to secure one of the most expensive Kit suppliers deals with Nike.

Founded in 1970, the club has traditionally worn kit colours in Red-and-Blue. The team has played its home matches in the 47,929-capacity Parc des Princes since 1974. The club plays in the top tier of French football, the Ligue 1.

The French club has won a total of 40 trophies, making it the most successful French club in history by this measure. Paris SG is also the only club with most consecutive seasons in Ligue 1, one of only two French clubs to have won a major European title and the most popular football club in France. 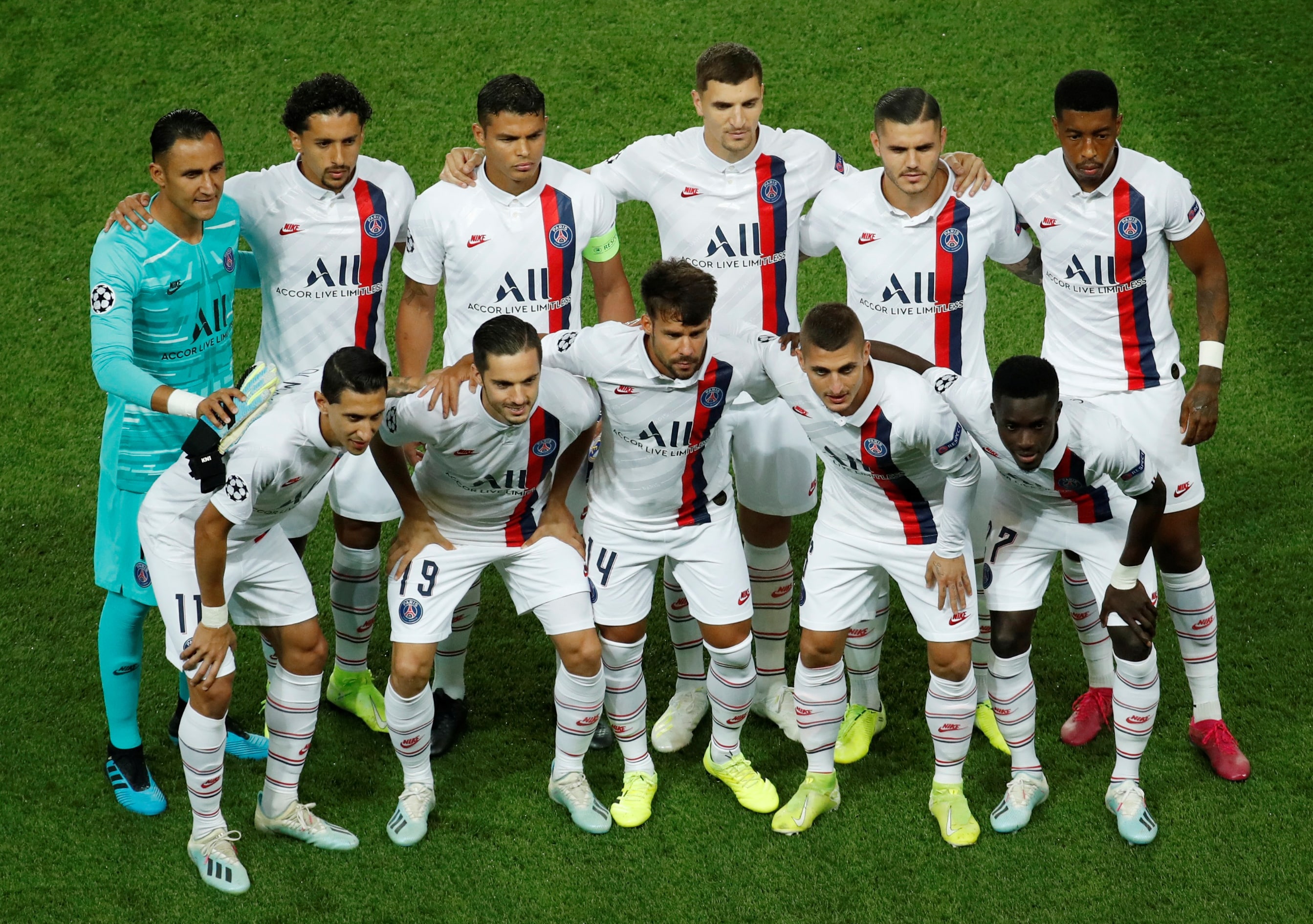 The club has also won one Ligue 2 title. Moreover, the club has a long-standing rivalry with Olympique de Marseille. The duo contests French football’s most notorious match, known as Le Classique.

Oryx Qatar Sports Investments (QSi) has been the club’s owner since 2011. The takeover made Paris SG the richest club in France and one of the wealthiest in the world. As of 2017, they have the sixth-highest revenue in the footballing world with an annual revenue of €520.9m and are the world’s eleventh most valuable football club, worth $841m.

PSG players transfer news is something that was in the news a lot this season. The club signed 5 big players in this summer to challenge for the Champions League. However, they couldn’t go past the Round of 16 as they lost to Real Madrid.

The club’s most expensive signing is Neymar. He moved to the capital of France from Barcelona for a record-fee of £199m this summer!

There is always some news and rumours when it comes to Paris Saint-Germain. There are various French site and newspapers with the PSG transfer rumours.

Paris Saint-Germain is a team that may not have a lot of history but still has fans all over the world. They have been winning the league comfortably for the last few seasons, barring the last season. There are many fans who want to see PSG live stream and follow the club every week.

PSG live stream online free is something that interests many. There are many different streaming sites, gaming companies and betting pages with live stream. You can watch all TV broadcasts from the French League and the various domestic cups.

Fixtures PSG? The Ligue 1 is determined after the end of 38 gameweeks. That means the club plays 38 matches per season in the league. Then, they also play in the various domestic cups and in Europe. This makes it more or less 50 matches in a season. That’s why PSG‘s schedule is packed and hectic. It is no surprise that the club plays two matches in a week sometimes.

When it comes to PSG fixtures and Paris SG schedule, it’s possible to see when the team is playing their next match in Ligue 1’s game schedule.

It’s easy to find when Paris SG is playing their next match. They often play on Saturdays when it comes to league games and on Tuesdays/Wednesdays in the Champions League. To be absolutely sure we have collected all the matches in one and the same place.

Paris SG is now a team that has been playing in the Champions League for the last few seasons. During their years of the tournament, they are yet to win the competition. The furthest they have gone is the Quarter-Finals.

When do PSG play next? There are many who want to see the team play because of many reasons. They have one of the best players playing for them, Neymar!

The team’s head coach is Unai Emery. Looking at PSG players and the squad, they have many quality players like Neymar, Dani Alves, Di Maria, Cavani, etc.

There is constant news surrounding the French club. Today, they are challenging to win the Champions League. They are out of the competition this season but are planning for the next season. If we look at Paris Saint Germain Players Salaries, they pay some of the highest in Europe. And the bonus allows the players to earn even more.

Paris SG news is often about the game but there are other interesting things to look at. For example, PSG’s tickets, shirts and match kits. There are many who are looking for a logo or wallpaper to have on their mobile or desktop.

Paris Saint Germain Squad Salaries compared with other teams in La Liga, Premier League and Europe. Here you will find some of the other teams’ wages: