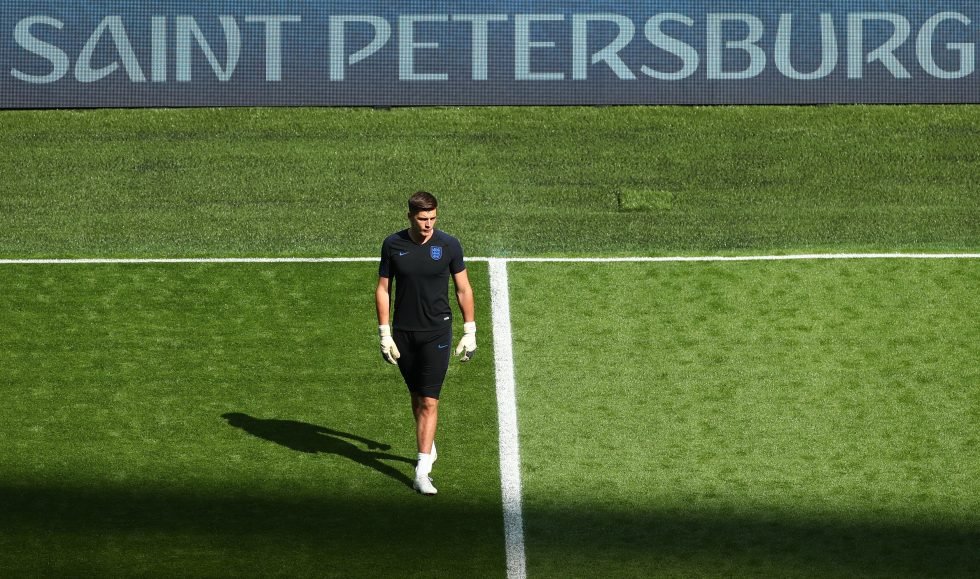 Nick Pope has extended his association with Burnley as the goal keeper has signed a new contract at the club.

The 27 year old has put pen to paper to a new four year contract with the club also has the option to extend it for a further year. The Clarets keeper had a career-threatening injury when he dislocated his shoulder in Burnley’s Europa League qualifier against Aberdeen.

With Tom Heaton already injured, Sean Dyche had to acquire the service of Joe Hart to cope up with the emergency situation at Turf Moor. Pope’s form for his side prior to his injury saw him getting selected in England’s World Cup squad and although there had been concerns over his future the player is now expected to play a big part next season.

Pope said, “I am in a good place. The shoulder feels good and I’m looking forward to coming back ready for next season.

“With the contract being for a further four years that will carry me through the majority of my career. When you look at a long deal like that, you take into context the club you’re at and the people you will be around every day.

“I love being where I am and working with the lads every day. It’s an enjoyable place to be. I want to get back to where I left off and help the club build on the three years I’ve had here so far.”