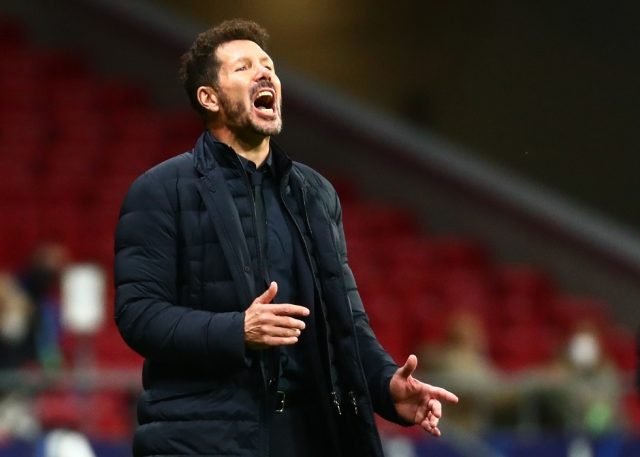 Diego Simeone has officially extended his contract with Atletico Madrid until June 2024.

Simeone and his coaching staff sign contract extensions until 2024.

What a way to start the season! ? pic.twitter.com/V6uD5R58x9

Simeone members of his coaching staff Oscar Ortega, Pablo Vercellone, Nelson Vivas and Hernan Bonvinvini have all been tied to three-year deals as well. He will hopefully see out his contract to complete 13 years at the club.

The Argentine boss took over in 2011 and has guided Atletico to 8 trophies. Most recently, he lifted the La Liga trophy off the back of an impressive domestic campaign. He has also won Atletico the Europa League and Super Cup twice each.

Atletico claimed last year’s title with a 2-1 win over Real Valladolid on the final day. Real Madrid put up a stiff challenge but could not upstage their local rivals to the crown.