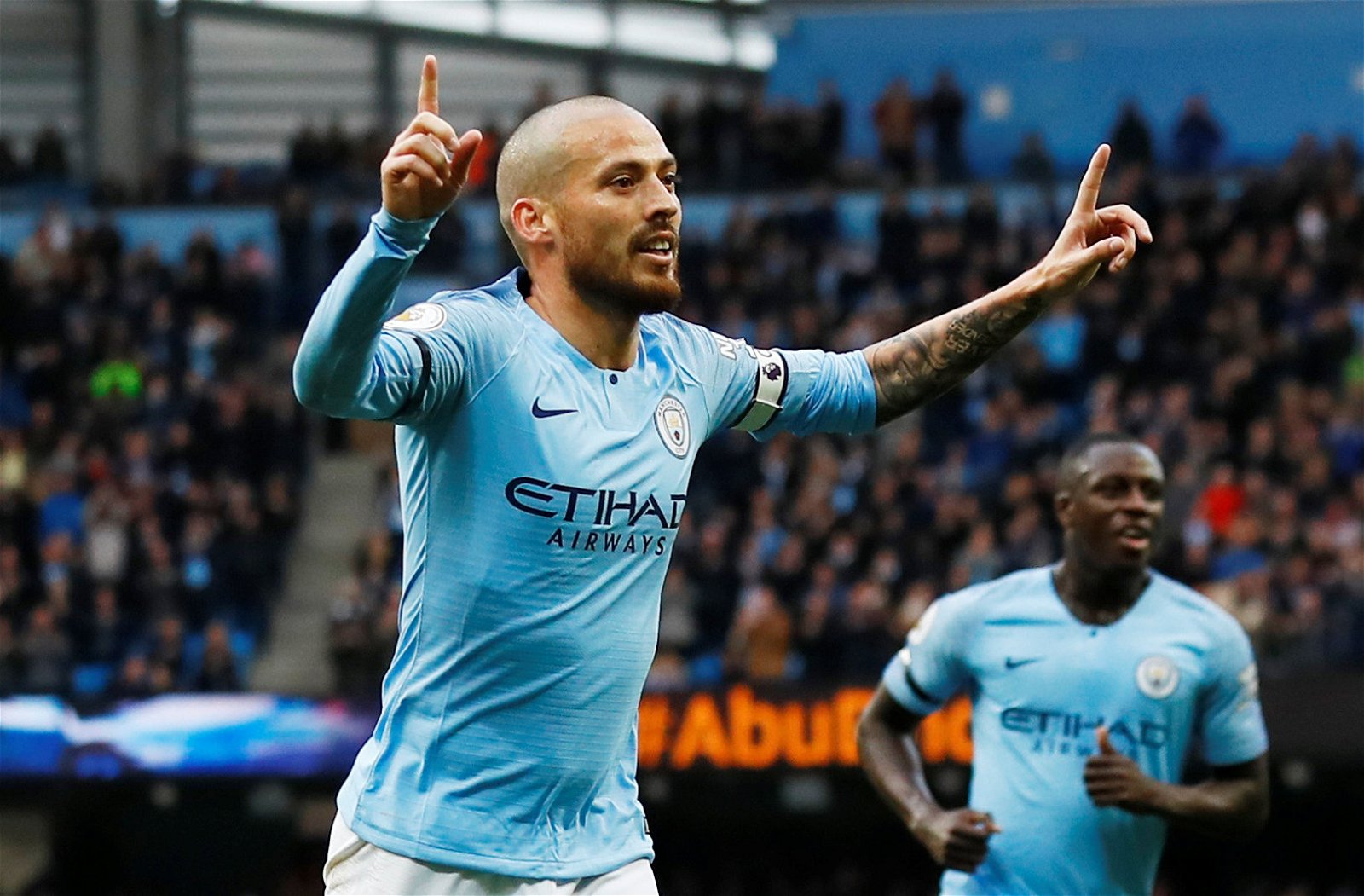 There were reports that the Spaniard will depart for Lazio after positive talks with the Serie A outfit. It seems like a final minute switch will see him go back home after his 436 appearances for Manchester City. He announced his departure after City got knocked out of the Champions League by Olympique Lyon, finishing his Premier League career with 2 FA Cups, 4 league titles and 5 Carabao Cups.

Silva will wear the number 21 at Sociedad and fill up Martin Odegaard’s position. The Norwegian wonderkid was called back to Real Madrid after impressing on loan. Sociedad can hope to squeeze the last ounce of football out of Silva, who did not look to have slowed down even at 34. The Spanish magician signed a two-year deal and can definitely contribute strongly to La Real’s aspirations.