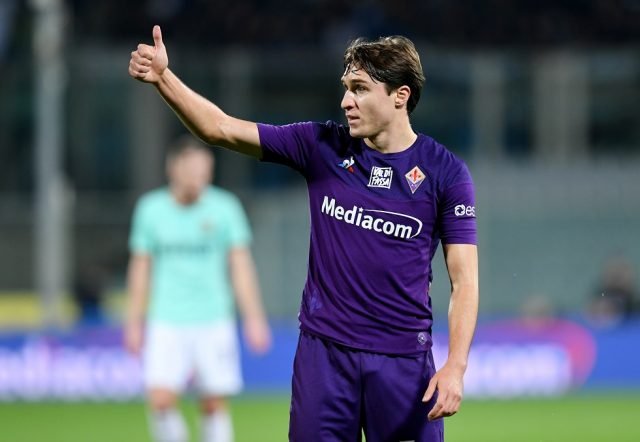 Juventus have officially completed the signing of Federico Chiesa on transfer deadline day.

Fiorentina has allowed Chiesa to join Juventus on a two-year loan deal with an obligation to buy for €40m. The 22-year-old has 137 appearances under his belt in the Serie A and 26 goals.

He is Italy’s next rising star with 19 caps for his country’s senior side already. Chiesa can play from the flanks but is naturally suited to the right. It allows him to cut in on his stronger left and create attacks for his team.

The youngster will be replacing veteran Douglas Costa, who has departed for Bayern Munich a short while back on the same day.