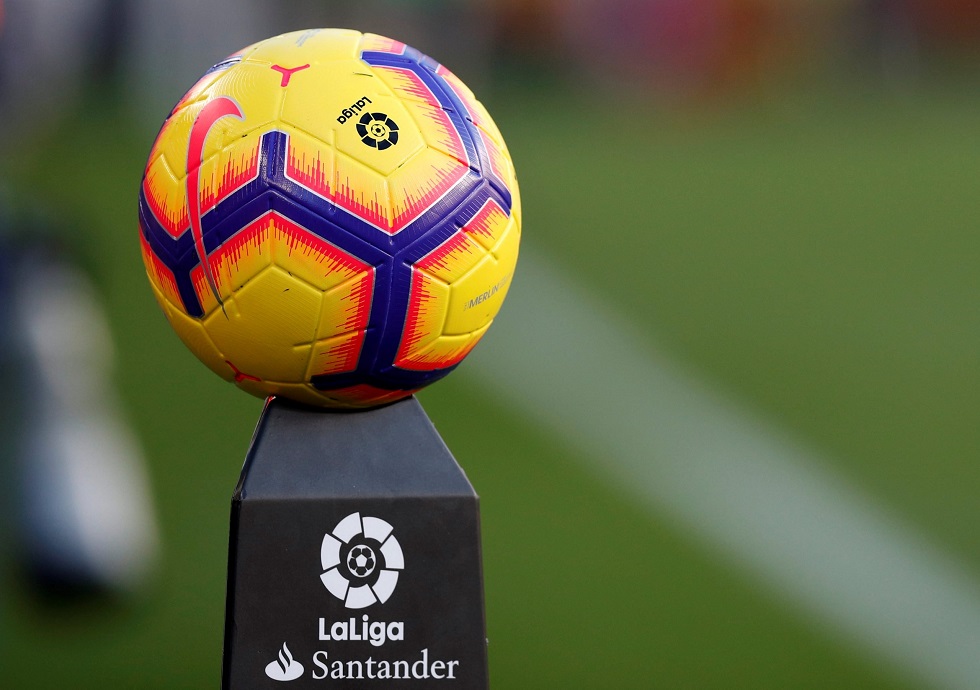 La Liga is finally set to return after a three-month break due to the coronavirus pandemic.

The first game scheduled to be played is between Sevilla and Real Betis on 11 June 2020. The season is expected to be wrapped up by 19 July after receiving permission from Spanish Prime Minister, Pedro Sanchez.

“At a meeting of the contact group they form alongside the CSD, the Spanish soccer federation (RFEF) and La Liga have agreed to the format of the final 11 rounds of fixtures of La Liga and the second division,” said the statement.

“The competition will restart on the weekend of June 13 and 14, with the first match being Sevilla’s game with Real Betis on Thursday, June 11. The last round of matches will take place, provisionally and depending on the evolution of the virus, on the weekend of July 18 and 19.”

There are 11 games left to be played in the 2019/20 campaign. That means it will be a tight fit to accommodate all games within a month’s time. Players have already returned to training, prepared to see out the campaign.

“There are more than 130 people at La Liga working so that everything can be done in a new way,” Tebas told Spanish publication MARCA. “Travel, organisation, everything.”