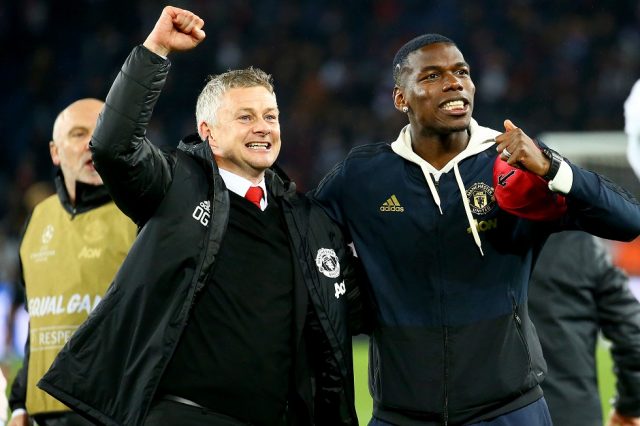 Paul Pogba has been urged to return to Juventus by former teammate.

The Frenchman made headlines last week when he implicated that all is not well back at the Manchester United camp.

Pogba told RTL, “This is a period I’ve never experienced in my career. The French national team is a breath of fresh air… we are very happy to come here. It’s not the same as with the club. We all group together, it is magical”.

The 27-year-old spent four fruitful years at Juve before making a record move back to United. He could never really replicate his form from his Turin days at Manchester, falling under heavy criticism every season.

Even Didier Deschamps admitted that Pogba is not at his best self. “He’s not in his best form, of course. It’s hard to remember to be positive. Obviously, he’s not in one of his better periods.

“Like all players who have a club situation that is not positive, they are also impacted mentally. I know him well enough and it can happen at some points. We cannot, however, say that he is fulfilled in what he does at his club.”

Pogba only has two more years left on his Red Devils contract and exit seems more and more likely each week. Real Madrid and Juventus are favourites to land him but PSG are monitoring the situation as well.