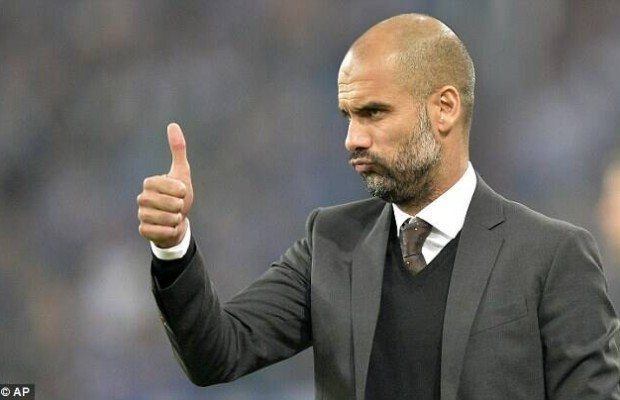 Pep Guardiola has alerted teams in the Premier League by confirming he wants to work in England once he leaves Bayern Munich.

The Spaniard announced his decision to leave the Bundesliga champions at the end of the current season last month and he has now confirmed that he’s made that choice so that he can manage in the Premier League.

So far the likes of Chelsea, Manchester City and Manchester United have all been linked with hiring the former-Barcelona manager, and it’s now expected a bidding war could begin in order to appoint the 44-year-old.

Speaking about his future and next steps, Guardiola admitted that England is his next destination and that is why he’s chosen to leave the Allianz Arena.

“I want to experience a new city and I want to work in England. That is the reason I have taken this decision,” Guardiola said.

“I have an opportunity to work in England. I think I’m at the right age and I feel it is the right move for me.”