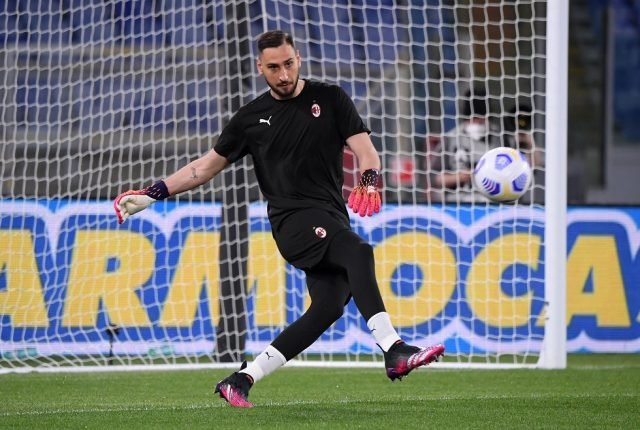 Paris Saint-Germain have reportedly made a breakthrough in negotiations with Gianluigi Donnarumma.

AC Milan have failed to convince their starting keeper to stay beyond 2021.

He is set to depart as a free agent while they have already signed a replacement in Mike Maignan. Donnarumma stalled on his contract talks with the Serie A outfit for months. He saw out the season by helping Milan earn Champions League qualification.

Chelsea and Manchester United were strongly contending for his signature after news broke out that he might leave Milan. But PSG are expected to make an official announcement soon.

Donnarumma has been highly-rated ever since he made the breakthrough into Milan’s senior side as a 16-year-old. He is still only 22 now with 251 appearances for the Italian sides and 88 cleansheets to his name. He is also a starter for the Italian national team with 25 caps under his belt.

PSG of course also has Keylor Navas in their ranks. The Costa Rican might hold seniority over Donnarumma but he is 34 now.