PSG vs Barcelona Predicted Line Ups: What will be the PSG predicted line up for their clash against Barcelona?

PSG Predicted Line Up vs Barcelona

PSG Predicted Line Up vs Barcelona

Paris Saint-Germain’s starting XI might be easier to judge since the 4-3-2-1 formation Pochettino used before turned out to be successful. It is the one formation he has stuck to.

Navas is set to feature for the Champions League like in all previous games.

He will be guarded by Presnel Kimpebe and Marquinhos. Florenzi should be right back with Kurzawa at left-back.

Draxler has really come of age in the system under former manager Tuchel. He plays the perfect role of defending and attacking both by taking up the right spaces tactically. Gueye is one of the master midfielders who is important to the team. Leandro Paredes will start alongside as Marco Verrati is out with a probable hip injury.

Mbappe and Moise Keane will cover both the flanks and Mauro Icardi is expected to line up in the front as Neymar is out for two weeks and won’t be featuring in this crucial tie. 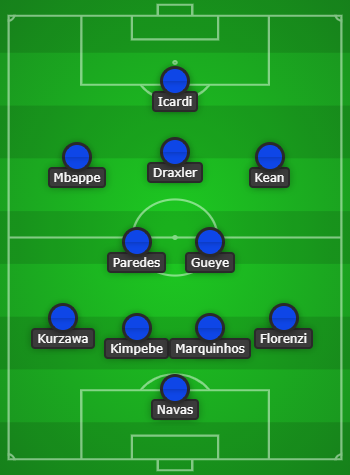 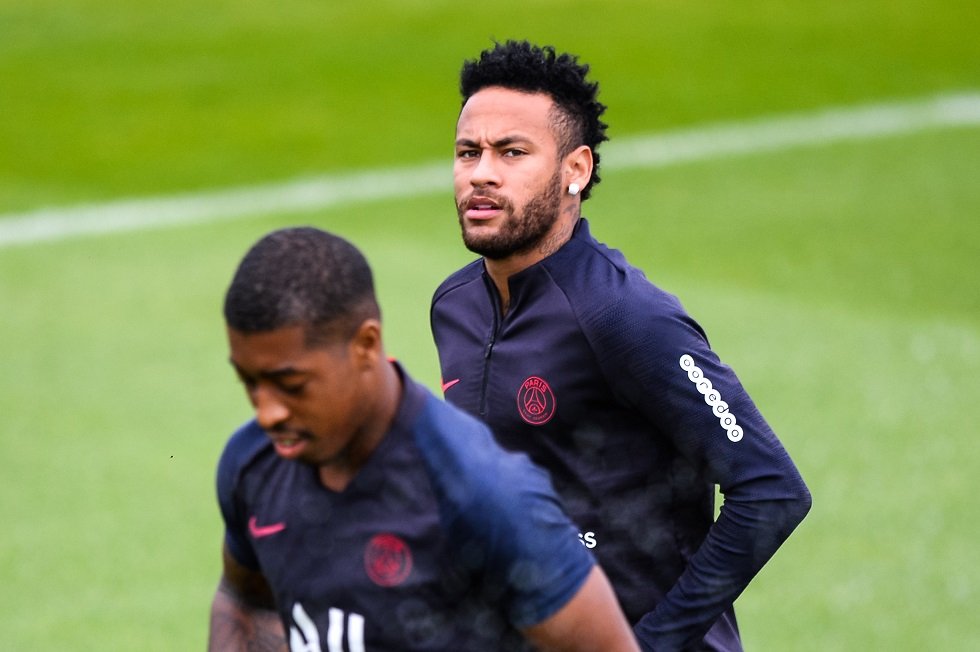 PSG will be without their star player Neymar who suffered an abductor injury and will also likely miss the second leg of the tie.

Pochettino will also be without Angel Di Maria, Marco Verratti and Alessandro Florenzi.

Moise Kean have contracted the coronavirus and will be unavailable for this fixture.

We can expect a tired showing since both sides are struggling through injury concerns and back-to-back games. This means the same players could reappear from the last games, fatigued. Here, we will give you an answer to the most frequently asked question about PSG – Barcelona:-