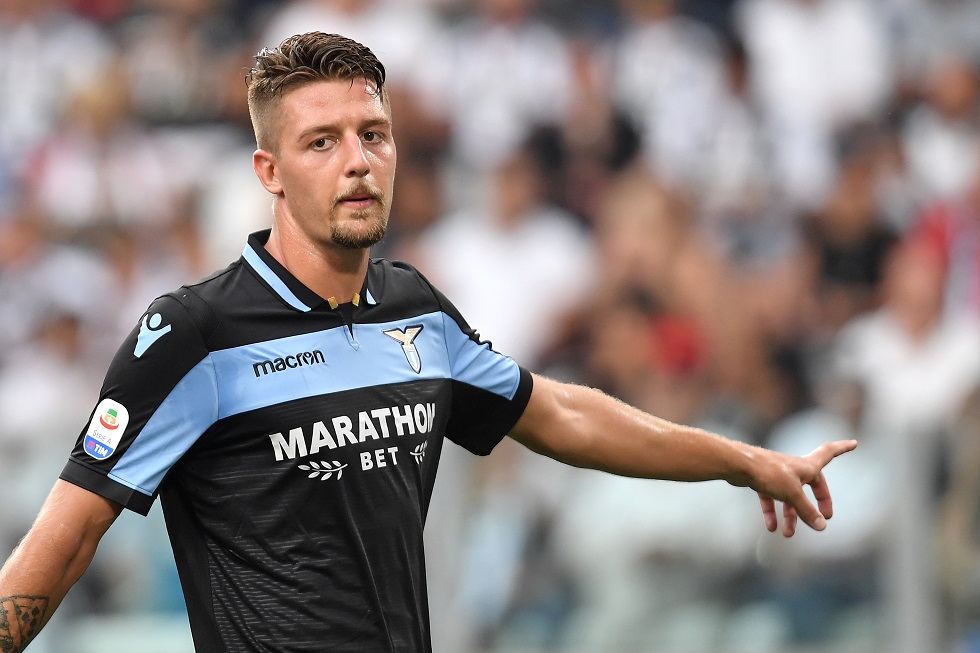 Real Madrid are making provisions for midfield improvements should a move for Paul Pogba fail.

Zinedine Zidane has picked out the Frenchman as his top target along with Ajax’s Donny van de Beek. It is unlikely that a deal will be struck for either player this January but nothing can be said for the summer.

There is also the possibility of a transfer not happening. That means alternatives need to be lined up, one of them being Lazio’s Sergej Milinkovic-Savic. Zidane reportedly has great admiration for the Serbian midfielder who is an interest of Manchester United as well. The 24-year-old is one of the more prominent figures at Lazio and is valued at €100m.

United had picked him as Pogba’s replacement in 2018 and would probably return for the former Genk man next summer. Real are aiming to mobilise their midfield further with Luka Modric in his twilight years. With Fede Valverde rising to the occasion, Zidane will be looking to add another piece into his new midfield setup.

Milinkovic-Savic fits the profile of a Real Madrid player – very technical, strong, brilliant work rate and the ability to dictate the tempo from midfield. He could be the perfect addition but at what price?

READ MORE: Top 10 Best free transfers in football ever made!