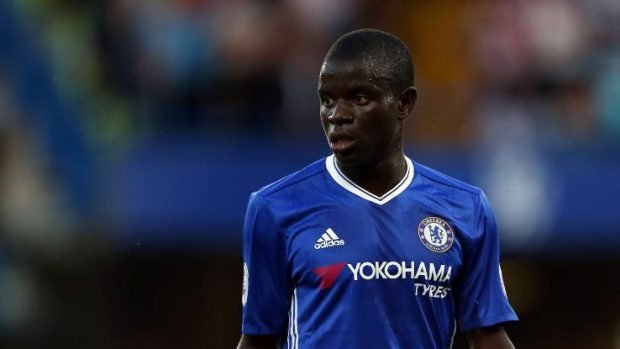 The 2017 PFA Player of the Year has been crowned.

After a fantastic season for his new club, Chelsea, it is N’Golo Kante that has been awarded the honour, having been a powerhouse for the Blues this year as they close in on another Premier League title.

He has only missed one game all season so far through suspension, and has provided steel, industry and athleticism at the heart of a Chelsea midfield which protects the second meanest defence in the country.

Meanwhile, Tottenham’s Dele Alli scooped the Young Player of the Year award, for his fantastic season at Spurs.