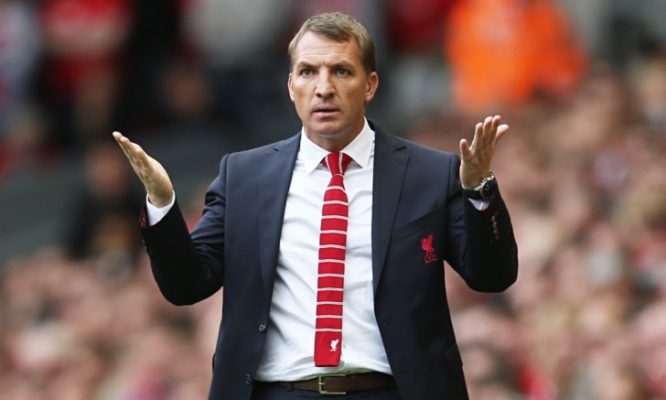 Ex Liverpool boss Brendan Rodgers has spoke out regarding his departure from Anfield last year.

Rodgers, 43, was sacked by the Merseyside club in October after a disappointing run of results.

In an exclusive interview with Bein sport, Rodgers revealed how he left Anfield & also how he has had job offers from five clubs since leaving.

“All I ever tried to concentrate on was getting the best out of the team, but we perhaps weren’t playing as fluidly as we had done in the previous couple of years, but we were trying to work back towards that again and it was something I felt we could get to.

“However, we played the game against Everton and after it I got a call.

“I wasn’t aware before the game, and the derby result was a decent one away from home.

“We played well in the first half and I felt we should of won the game, but I accepted it.

“I have had five opportunities since I left Liverpool to get back into work, all at clubs I really respect, but I just felt I wanted to take some time out.

“Of course I was disappointed by the decision but, I repeat, I respected the owners, who wanted to take the club in a different direction.

“I did my best and will always only have fond memories from my time at the club.”