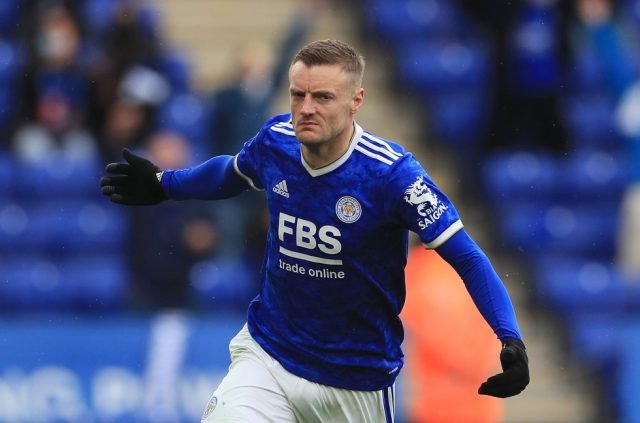 Wayne Rooney badly wanted Jamie Vardy to play for England in the 2020 Euros.

He scored 17 goals and laid off 9 assists in 42 appearances. Even at 34, he is one of the most dangerous number nines out there, capable of making an impact at any point of a game. Former England skipper, Rooney recognizes the need to include a player of Vardy’s quality in the national team.

Writing in his column for The Sunday Times, Derby County boss Rooney said: “One man I wish was in Gareth’s (Southgate) squad is Jamie Vardy. I would have tried absolutely everything to lure him out of retirement for these finals.

“I know some people may be surprised at this, especially with the legal case between my wife and Jamie’s wife, but this is my honest football opinion.

“He may be 34, but Jamie is still a brilliant player, who was involved in 24 goals in the Premier League this season and would have been a great asset – not only as an impact sub but as a potential starter.

“Look at how Kane has been playing for Tottenham Hotspur, dropping deeper and playing through balls – Jamie could have been running on to them.”