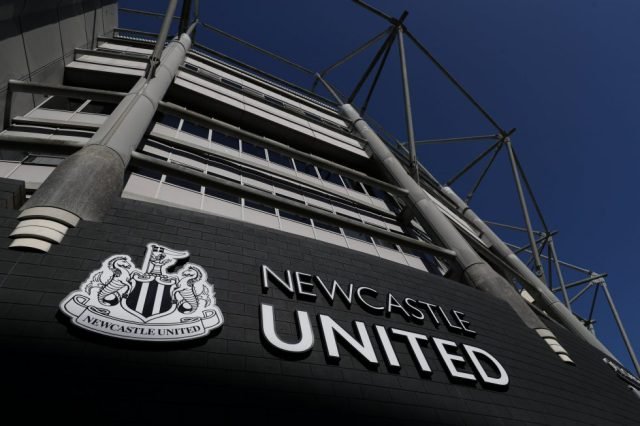 Elliot Anderson will be hoping to gain regular first-team football at Bristol.

Newcastle released its midfielder, Anderson, on the deadline day of the January transfer window. Bristol Rovers have signed the talented academy prospect from Magpies.

The young midfielder has been a part of the Newcastle’ academy since he was nine years old. The 19-year-old participated in the FA Cup third-round tie against Arsenal last year which was his debut game with Magpies.

Elliot will be hoping to gain regular first-team football at Bristol, as they attempt to push up the League Two table. His new club are standing at the 12th spot, with minimal danger of getting dragged into the relegation fight.

He was looked at by Luton Town and Sheffield Wednesday but both Championship clubs opted against a move. He made only two appearances for Newcastle’s first-team but now he can get regular games.