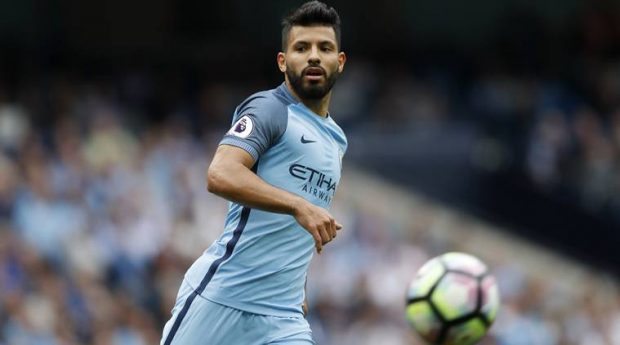 Sergio Aguero wants to be sold to a Champions League rival if Manchester City opt to get rid of him this summer.

After rumours linking him with a move to China or a move home to Argentina, it now appears the lethal striker would prefer a move to one of Europe’s top clubs.

The 28-year old has been recently replaced with new signing Gabriel Jesus in the City lineup, sparking talk of a potential exit.

He signed for City in 2012 from Atletico Madrid for a £35million sum, helping them to 2 Premier Leagues and an FA Cup in that time, along with 2 League cups and a Champions League semi-final in 2016.

Aguero told an Argentine radio station in March that he was planning on a return to boyhood club Independiente in 2018, despite his current City deal running until 2020. However, he’s gone back on that claim now, as he still wants to compete in the Champions League.

Paris Saint-Germain and Real Madrid are among the clubs who would be willing to re-home Aguero should his time at City come to an end this summer.