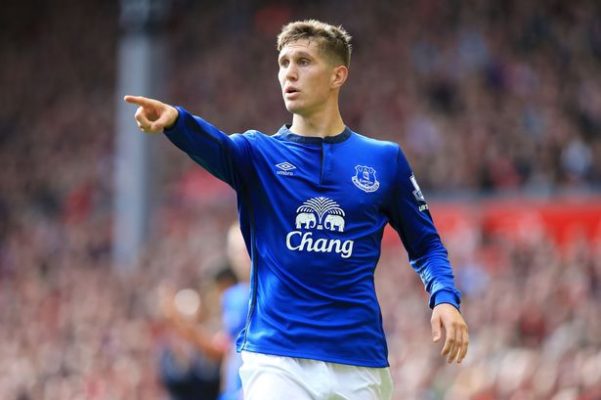 BBC pundit believes move would be fantastic for defender

Match of the Day pundit Alan Shearer believes John Stones should complete a move from Everton to Chelsea so that he can learn from John Terry.

The 21-year-old is a transfer target for Jose Mourinho and The Blues have already launched two formal bids for the centre-back, but both have so far been declined.

The first was valued at around £20million, whilst the second was worth £25m, however, Roberto Martinez was quick to reject both offers.

Stones is predicted to have a big season at Goodison Park, alongside Phil Jagielka, but Shearer thinks a move to Stamford Bridge would be ‘fantastic’ for the centre-back so that he can work with Terry and gain some vital knowledge from the veteran.

“He would be playing under the best manager in the Premier League,” said former England captain Shearer.

“And he’d be watching and learning from the best centre-half there has been in the Premier League in John Terry.

‘Stones Would Get in Ahead of Cahill’

Danny Murphy was also full of praise for the centre-back, and he believes Stones would get in Chelsea‘s first-team ahead of Gary Cahill.

“Overall he was calm, elegant, like he always is, and there as nothing in his performance which said he didn’t want to be there,” said the former Liverpool midfielder.

“I’m a big fan of his. He’s a clever footballer. He doesn’t just boot it out of play. He’s a thinker and a good athlete.

“He can play in that Chelsea team. He wouldn’t go to make up the numbers. For me, he would get in ahead of Gary Cahill.”