Aleksandar Mitrovic has never quite fitted in at Newcastle United and has generally struggled for consistency on Tyneside but he’s currently enjoying a productive loan spell at Fulham. The striker has been deadly for the Cottagers since arriving at the end of January with many Toon fans left wondering why their side hasn’t done more to accommodate the free-scoring Serbian. 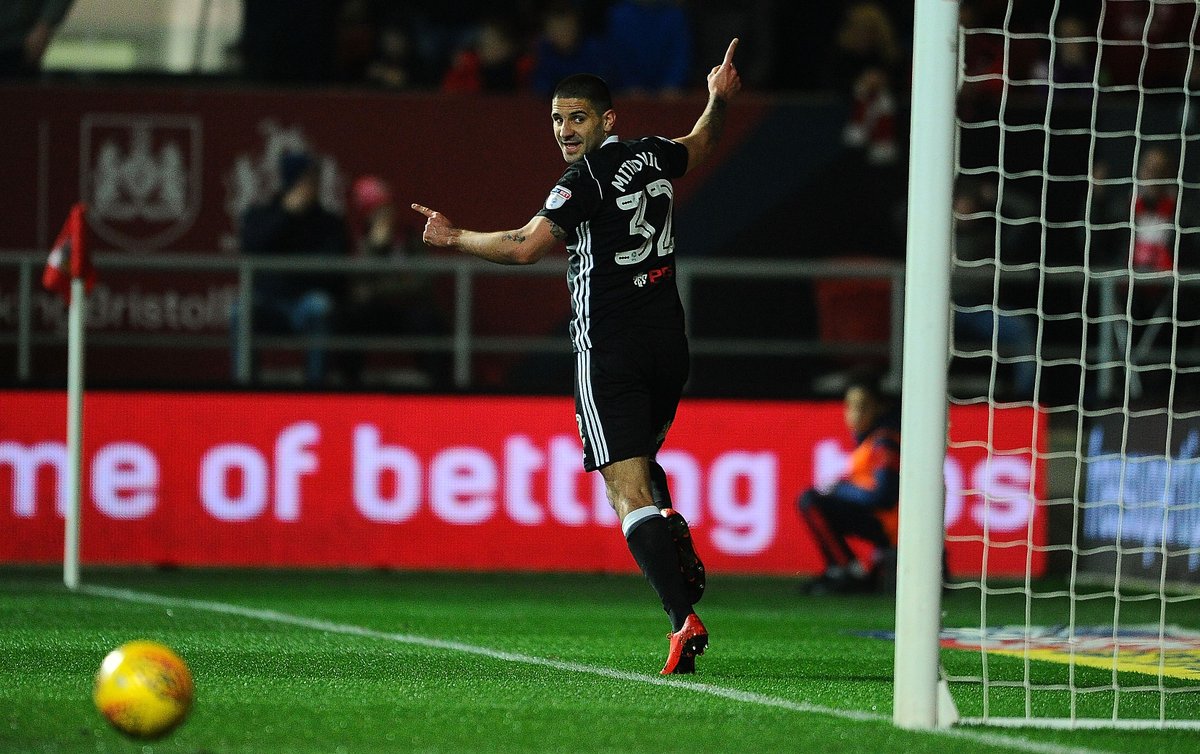 Newcastle boss Rafa Benitez clearly didn’t trust Mitrovic with the 23-year old playing just 89 minutes of Premier League football prior to his move. Despite the Magpies’ lack of firepower this campaign, Mitrovic had been restricted to just six substitute appearances and he found the net on just one occasion. Benitez prefers strikers who can defend from the front and are able to hold the ball up but Mitrovic is more of a poacher and needs ample service throughout the 90 minutes.

The Toon are still in danger of becoming embroiled in a scrap for survival at the foot of the Premier League and are currently priced at 4/1 to drop into the second tier. Their defence has been solid enough but they’ve lacked consistency in the final third with Dwight Gayle netting just four times this season. Only Burnley, Huddersfield, Swansea and West Brom have netted fewer times than Newcastle and Mitrovic’s productive spell in West London has left many fans querying the logic of allowing the striker to temporarily leave St.James’ Park.

The Serbian International has netted five goals in four games and is playing a huge part in Fulham’s promotion quest. Throughout the first half of the campaign, Fulham were creating enough chances to win games but were clearly lacking a natural finisher. The Cottagers were 8/1 for promotion prior to Mitrovic’s arrival but their recent form has seen them become genuine contenders and a return to the Premier League now looks a realistic possibility. Wolves, Cardiff, Aston Villa and Derby are also in contention but the West Londoners are the form side in the division.

They are unbeaten since December 16th and have been victorious in eight of their last ten Championship games, with Mitrovic playing a starring role. They have been backed to clinch promotion this season and anyone who fancies Slavisa Jokanovic’s side to complete the job can use the free £20 welcome bonus which is one of many Coral betting promotions available to new customers who sign-up for an online account. 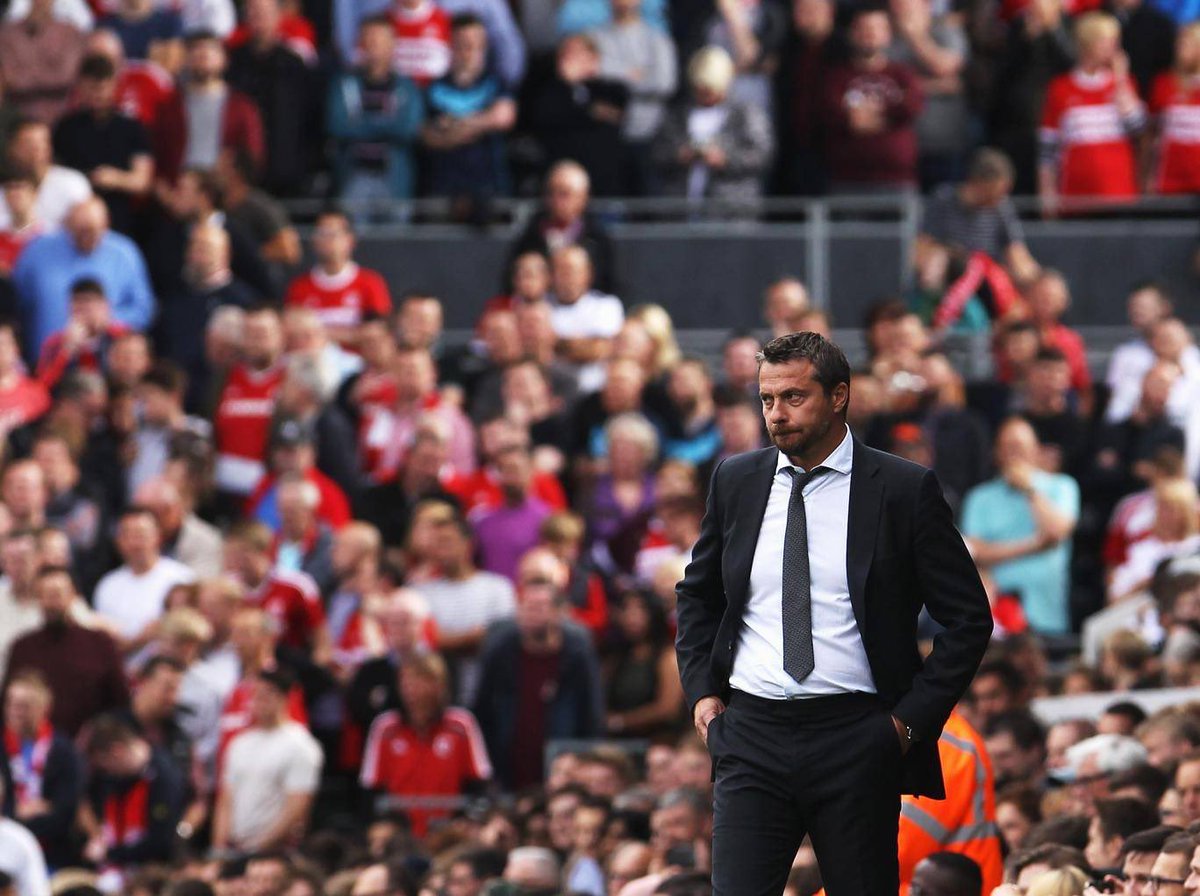 Mitrovic is the kind of player who thrives on confidence and although his temperament has been called into question by some sections of the media, his impact on the field cannot be questioned. Newcastle fans will be hoping that he can return to the club raring to go, although the question of whether he has a future in the North East remains. He still has two and a half years left on his contract and his passion and unpredictability has endeared him to Magpies fans and they will be hoping he remains at the club.

His inability to carry out instructions seemingly frustrates managers however there is little doubting his finishing ability. Perhaps Newcastle can build their team around him next season? With Islam Slimani and Joselu failing to make an impact, it’s slim pickings up front for the Premier League side. If they are relegated, Newcastle may rue the decision to let Aleksandar Mitrovic leave on loan and he must be utilised effectively upon his return to Tyneside.