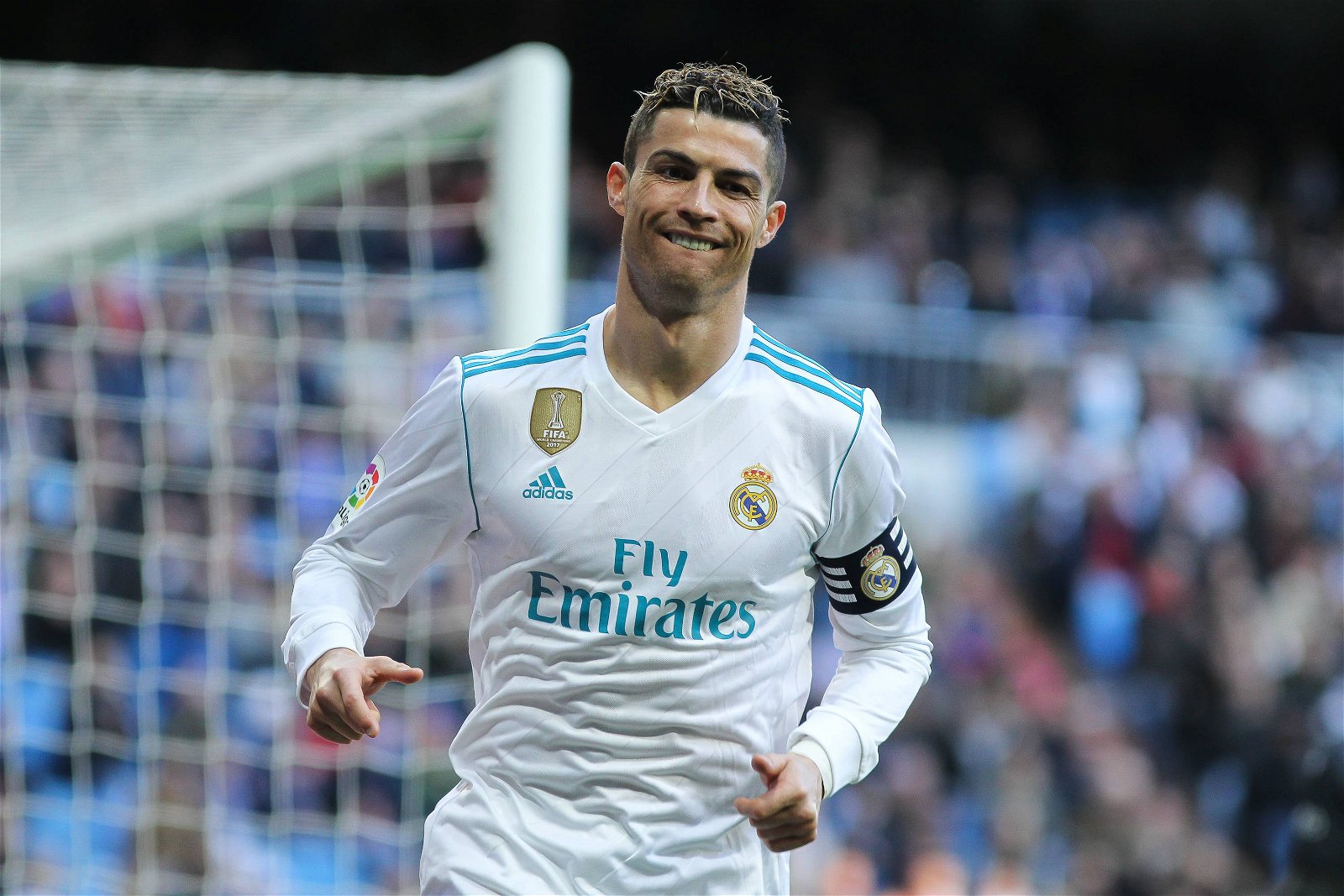 Clubs usually struggle to keep hold of their best players with the financial muscle getting stronger as each day goes, Anyway there is nothing much they can do if a player is offered higher wages, a good house for accommodation and other essentials.

As you will see in this list, all of the Top Ten are either from Barcelona or Real Madrid players. This just shows the calibre of players playing in the top teams in the Spanish la Liga.

Previously we published the Top 10 Best Stadiums in World Football 2018! & Top 10 most followed football players on Instagram-2018! if you have not seen these yet make sure you do after this list. 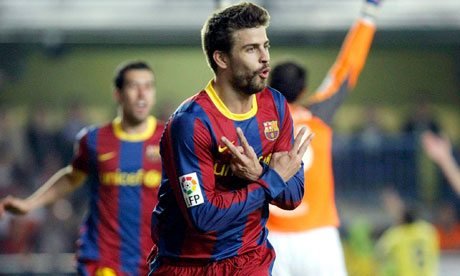 Barcelona’s centre-back Gerard Pique is now one of the Top 10 Biggest Release Clauses in World Football. The Spanish player joined Barcelona from Manchester United for a measly £5 million fee in the summer of 2008. Since then he’s won multiple titles with Barcelona including the UEFA Champions League and the Spanish La Liga.