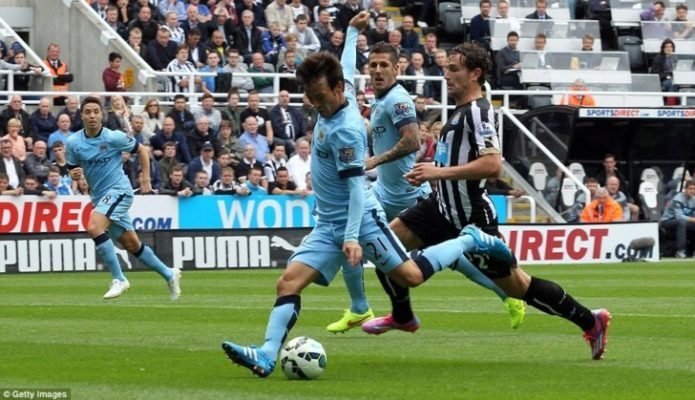 Who are the Top 10 Best Left Footed Footballers? Have you ever wondered of founding out which footballers have the best left foot in world football? well if you have then worry not because we have prepared a list of the Top 10 Best Left Footed Footballers. In this list we will find out which player has the best left foot in the world so stick around and find out below.

Previously we published the op 10 Players With Shot Power in FIFA 16 & Top 10 Best Shooters in FIFA 16 if you haven’t seen them yet then worry not you can still check them out after this list of the Top 10 Best Left Footed Footballers. 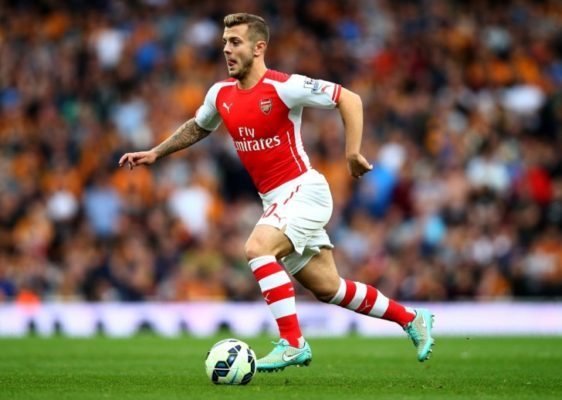 Jack Wilshere only has one problem which is injuries. the Arsenal man hardly goes a full season without being out due to injury, If he maintains his fitness one full season he might just win the PFA Player of the year considering his potentials shown.