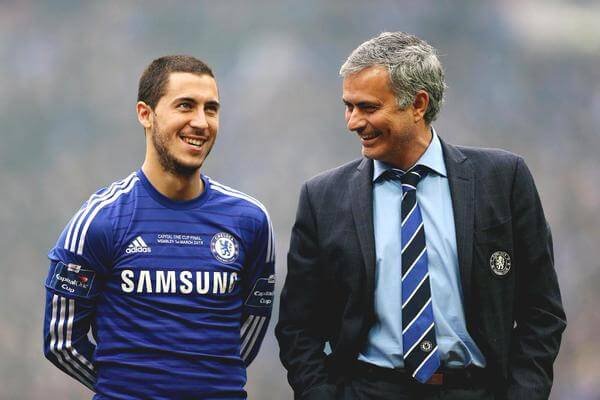 Top Ten Transfers We’d Like To See This Transfer Window

Previously we published the Top 10 Transfers Likely To Happen In January & Top-10 Most Expensive Summer Transfers 2015 if you haven’t seen hem before, feel free to check them out after this list. 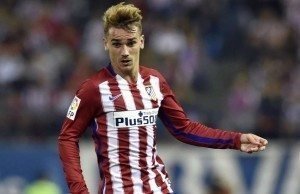 The attacker was heavily linked with Chelsea during the reign of Jose Mourinho now that Mourinho is no longer at the club this transfer seems dead but it would bring happiness to many football fans if this deal by any chance pulled through this transfer window. Well now its all upto the new Chelsea boss Gus Hiddink on whether he would flex his financial muscles over this talent or whether he would go for a different kind of player.

Athletico Madrid are currently sitting in second place in the Laliga BBVA  while Chelsea are struggling in the Premier League trying to escape the escape the relegation zone.