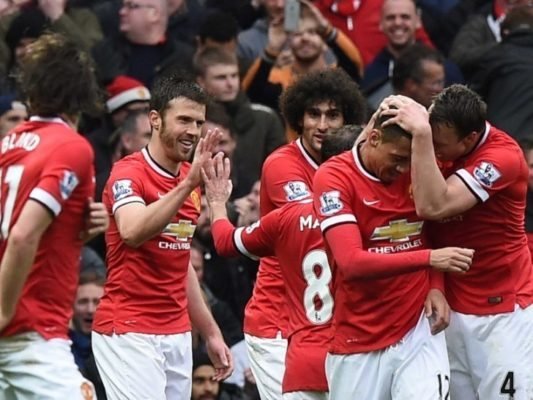 Which teams in the Premier League are the most hated? Have you ever wondered as to which clubs have caused fans to hate them? Well if you have then this article is the one for you. Are you an Arsenal fan? Are you a Chelsea fan? Or maybe a Stoke City fan? Well this list is going to answer your questions as it is filled with a lot of teams you weren’t expecting. The Premier League is full of drama and this time we have decided to look at the league from a different point of view . We have decided to take a look at what the fans feel about certain clubs in the League. Some clubs are hated because of their style of play, some are hated because of their success while others are hated for their money they invest into the team. So here are the the Top 10 Most Hated Premier League Teams in 2018.

So take your time and enjoy this list we have compiled for you on the Top 10 Most Hated Premier League Teams in 2018. 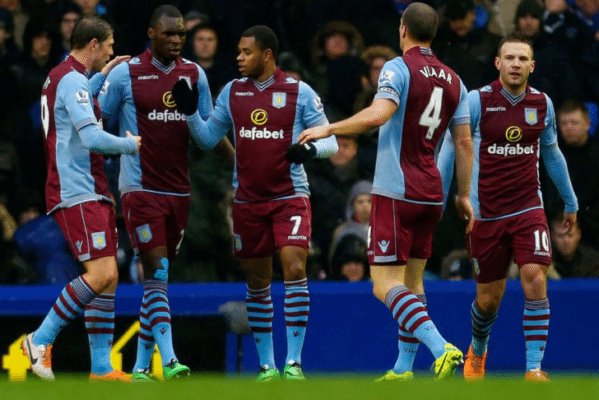 In number ten is Aston Villa. Villa was founded in the year 1874 and they play their home games at Villa Park which has been their home stadium since 1897. Aston Villa was the founder member of the football league and the Premier League as well and have never been relegated from the Premier League until last season. They are among five English clubs to ever lift the prestigious trophy which is now called the Champions League trophy.

Many fans hate Aston Villa due to their kind of play which has a unique style and usually is frustrating to the big clubs when they meet. Not only is it due to their game play some also hate their success in the Premier League.