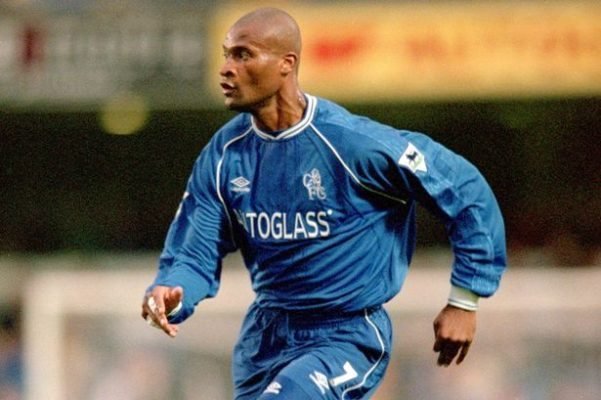 Who are the Top 10 Worst Premier League Players in History? Have you ever thought of finding out which players are the worst to ever play in the Premier League? Well if you have then worry not because we have prepared a list of the Top 10 Worst Premier League Players in History. There are a number of reasons some players are considered to be the worst, some because of the aggression and brutality towards the game, some because they can’t find the back of the net or have no idea on how to defend and they are busy getting hefty wages for being not good.

Previously we published the Top 10 Worst Footballers Ever &Top 10 Worst Goal Keeping Mistakes Of All Time! if you haven’t seen these make sure you do after this list.

Being one of the worst players could have been as a result of VIDEO: The Worst Open Goal Misses In Football Ever!, Top 10 Worst Fights To Happen In Football & Top 10 Worst Injuries to Happen in Football!.