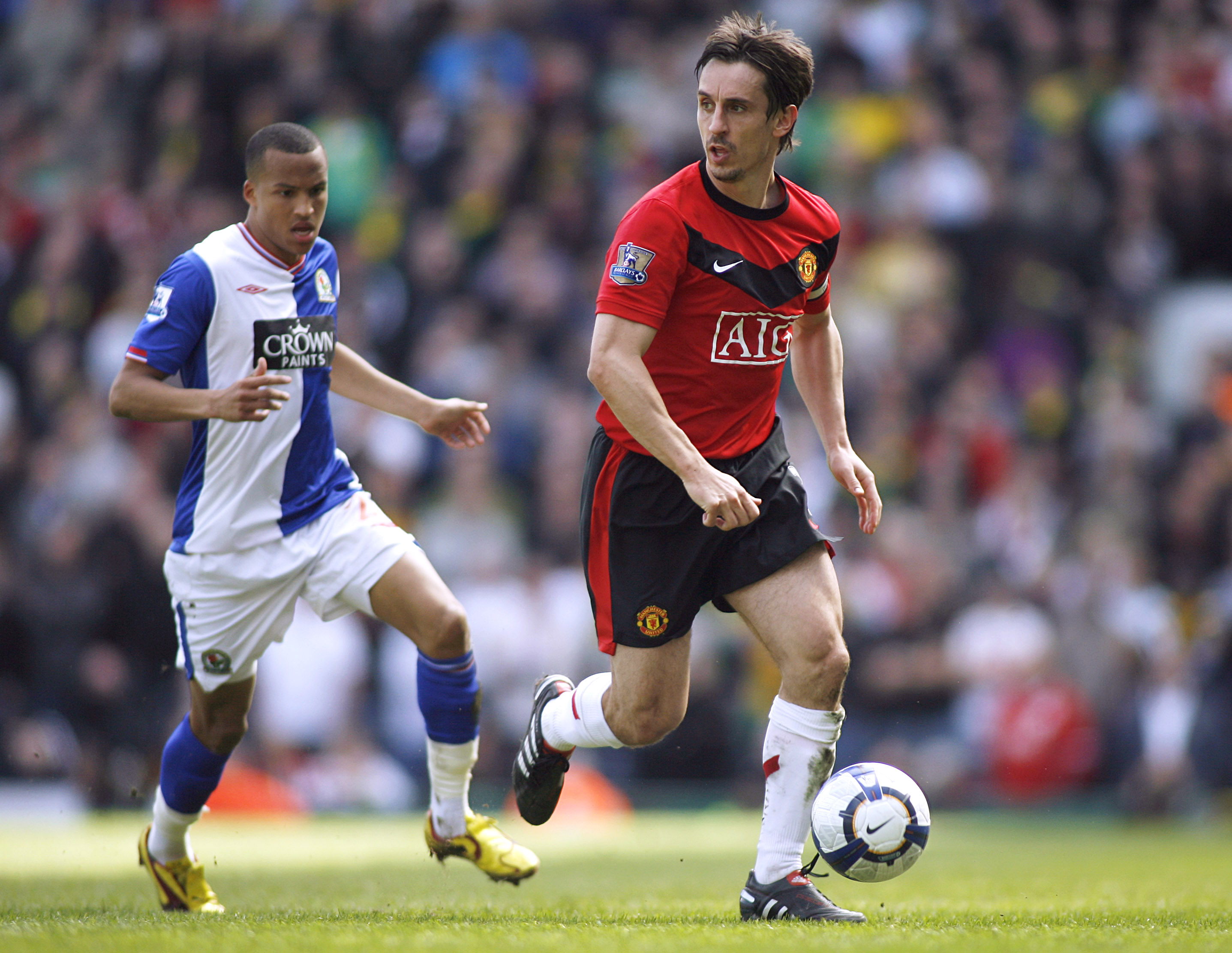 Gary made 672 appearances for Manchester United and is part of the infamous Class of 1992 which proved to be one of the biggest success stories in the club’s history.

The 43-year-old currently works as a pundit for Sky Sports News.