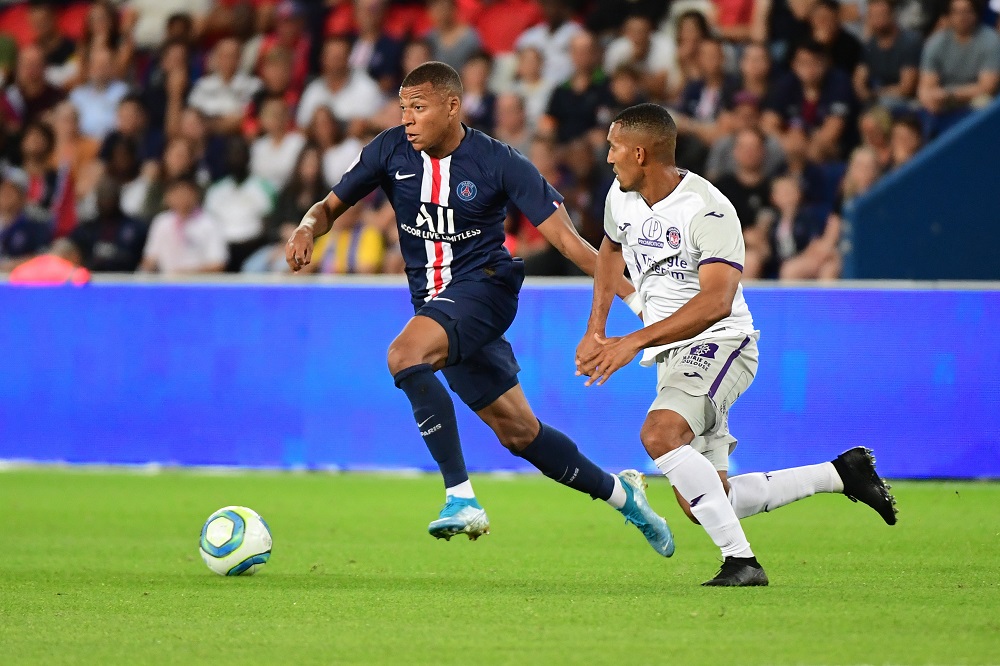 Kylian Mbappe is the man to take the throne as the world’s best footballer following the era of Cristiano Ronaldo and Lionel Messi. He is a future Ballon d’Or winner, and as it happens, also the future most expensive player in the making.

Having played for only two clubs in his career, Mbappe has already accumulated €180m. That figure also underlines the massive potential inside him that will unleash as the years pass by. He is the costliest teenager to date.

Now at Paris Saint Germain, Mbappe is already a World Cup winner and is being looked upon to carry the torch should Neymar leave the club. He could easily give Neymar a tough tussle for the first place should he leave Les Parisiens in the near future. 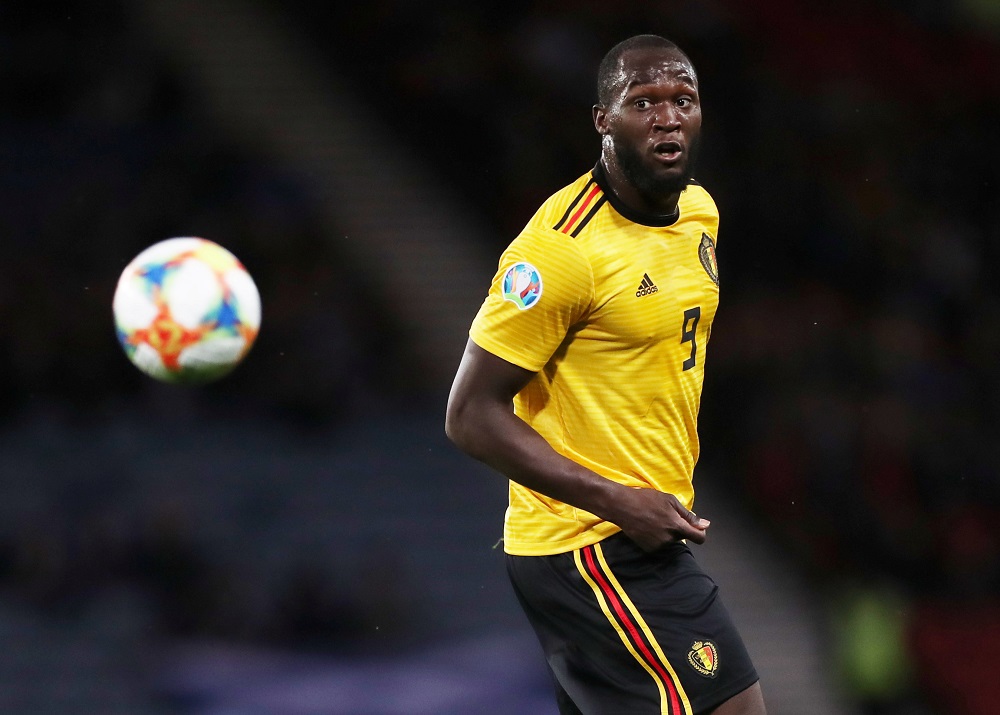 A surprising addition, albeit a justified one. After joining Inter Milan this summer, Romelu Lukaku has surpassed a bunch of world-class performers to enter into the top three on this list.

Big Rom has played for six clubs in his career till date, fetching a sum of €203.56m for five of those clubs. Manchester United paid the highest amount to sign him, when they splashed €84.7m to get him from Everton in 2017.

Now at Inter Milan, Lukaku is relishing a new challenge following an unsatisfactory stint at Old Trafford and finally working with the manager who wanted to have him the most – Antonio Conte.